The Covers Collection – The Dark Tower: The Gunslinger

We are very proud to introduce our latest addition to The Covers Collection. The first of two spectacular cover art prints signed by artist Michael Whelan, The Dark Tower: The Gunslinger.

Whelan’s cover art depicting Roland and Jake in their escape from the Slow Mutants only appeared on 20,000 copies of the trade hardback — its first and second printings. By the third printing, the cover art was changed. The Dark Tower: The Gunslinger is widely considered to be one of the most sought after books by Stephen King collectors.

This officially licensed print went through several rounds of color corrections with the artist to make sure that it is as close to the original as possible. Now, you can enjoy Michael Whelan’s dazzling artwork presented here without cover text.

These prints are hand-signed by Michael Whelan, who has also created a Remarque on the first 20 large prints — five of which are available for purchase at the time of the release, so act fast on those.

Exclusively available through Suntup Editions for your private collection, and limited to just 50 copies per size, worldwide. 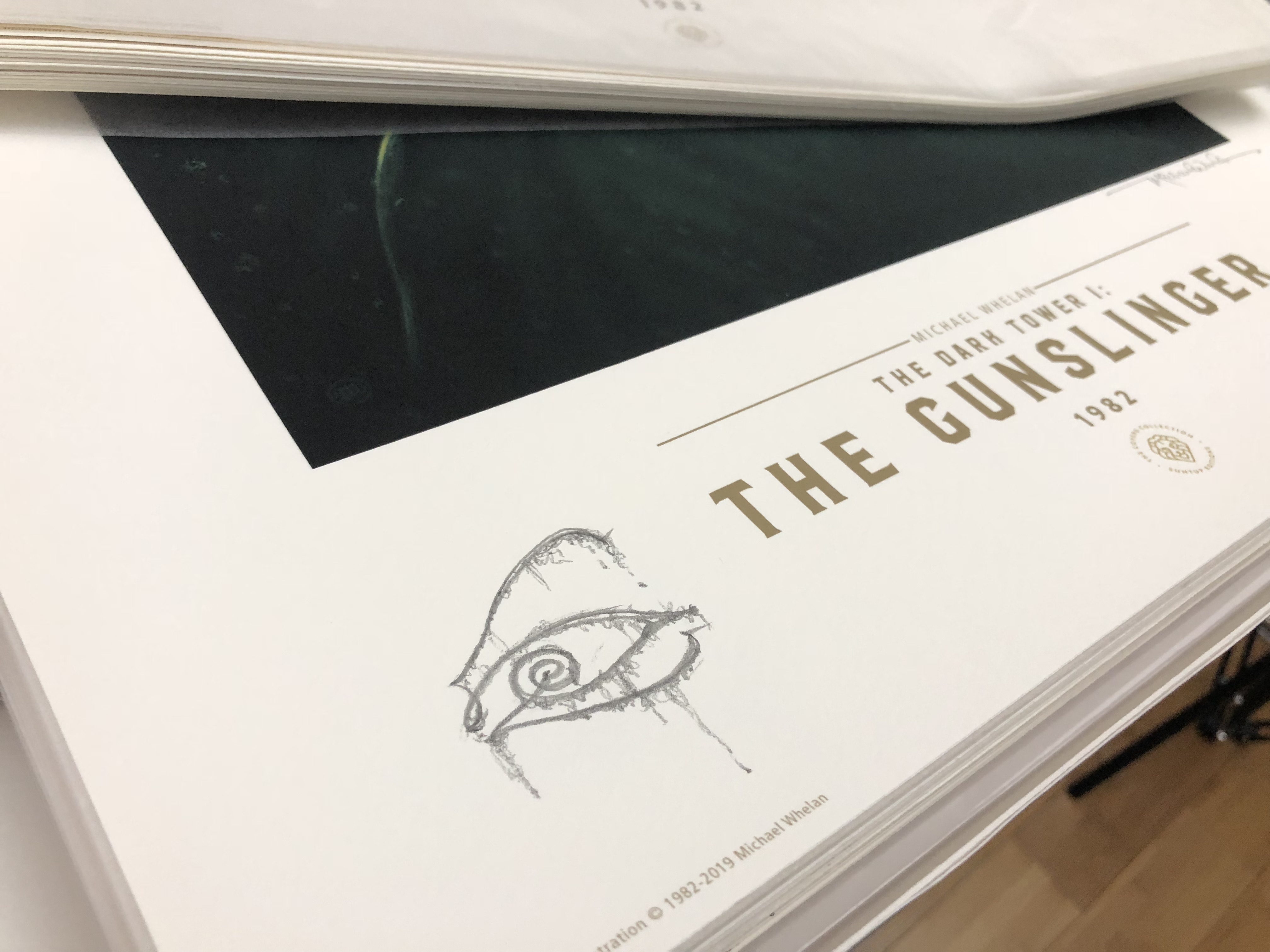 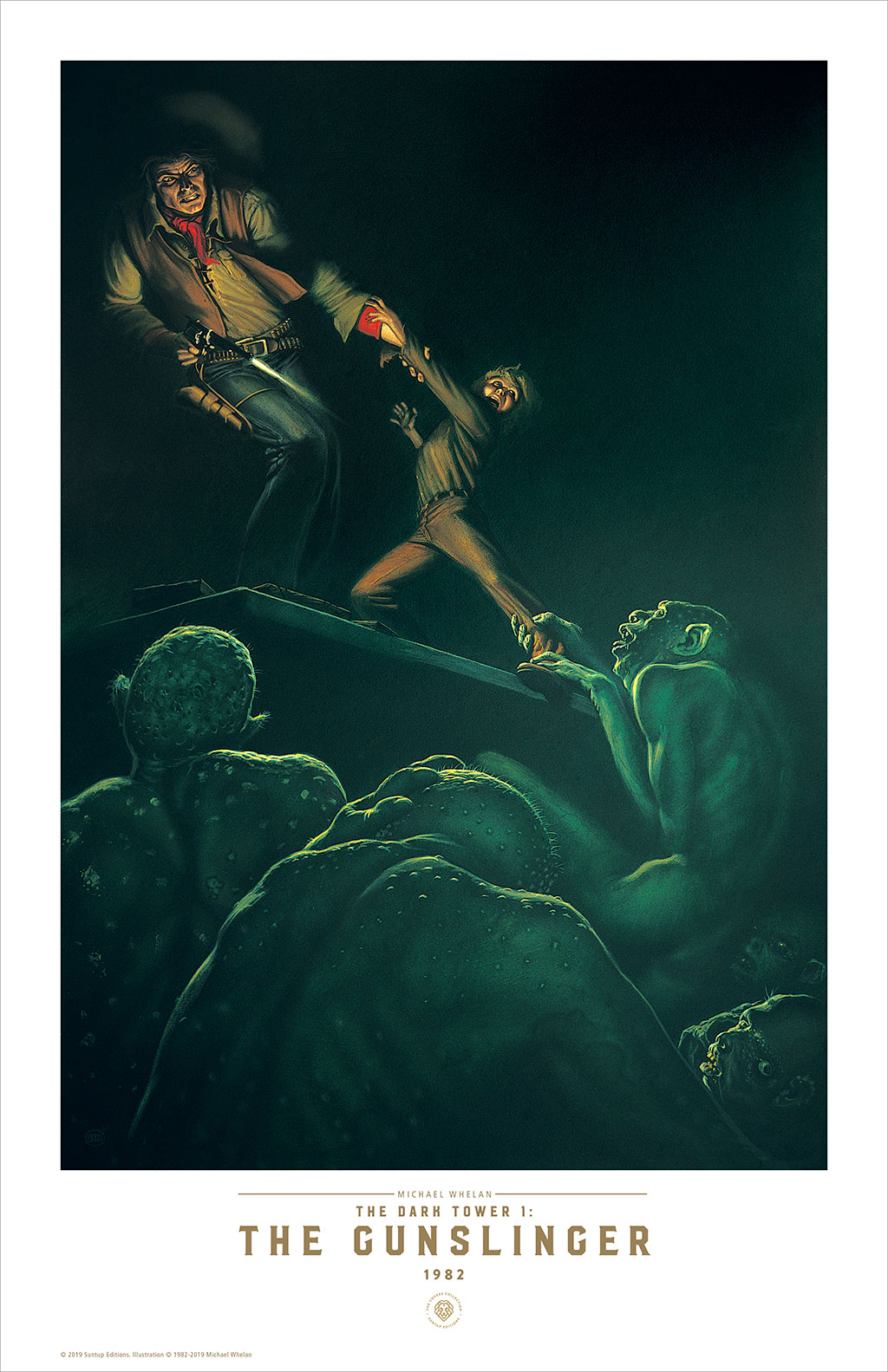 Or, Get 20% OFF ALL PRINTS! Become a subscriber to THE COVERS COLLECTION and receive a NEW print EVERY month featuring the iconic cover art from Stephen King’s novels. 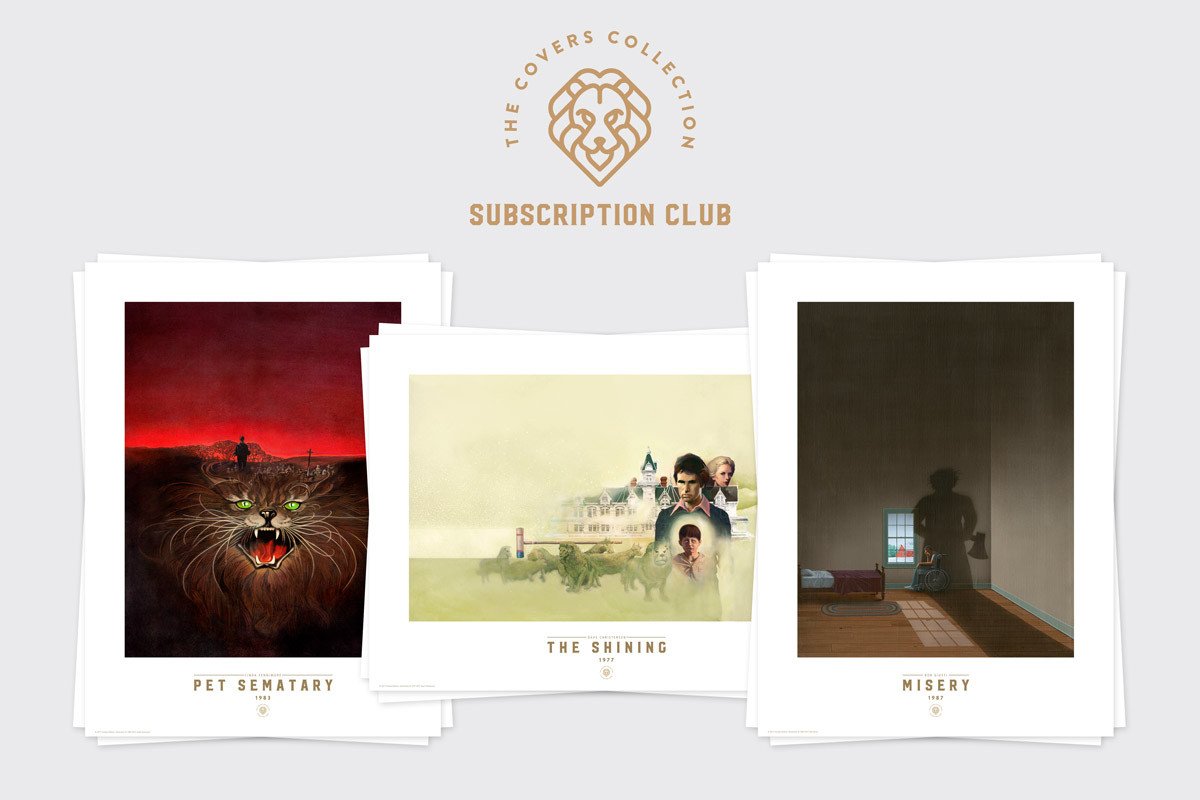