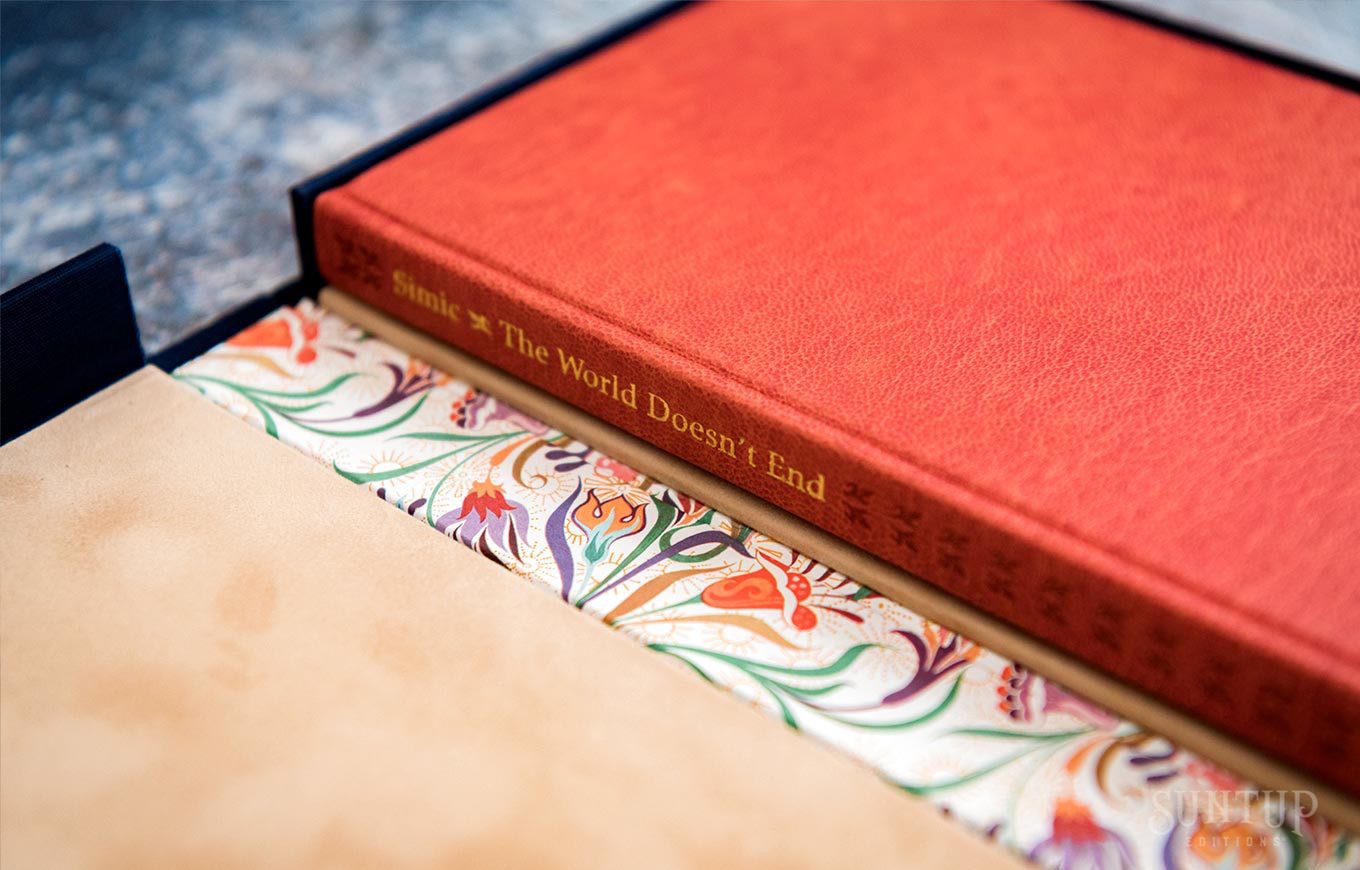 By turns funny and poignant, whimsical and down-to-earth, The World Doesn’t End by Charles Simic is a Pulitzer Prize winning collection by a poet at the height of his powers.

Simic masterfully constructs bizarre, unpredictable, and captivating visions in lyrical sentences that pile one incongruous turn upon another, building images that are full of surprise. Much like the river in one poem which flows backward, the power of Simic’s inner world derives from turning logic on its head and taking a look from another direction.

Upon its release in 1989, The World Doesn’t End was lauded by critics and colleagues. Publisher’s Weekly raved, “A master of the absurd and the unexpected, Simic presents a collection of prose poems that will not fail to amuse and delight.” The Washington Post called it, “A beautifully designed box of verbal fireworks… a seamless fusion of wild jazz and delicate, moonstruck, European chamber music. Young poets everywhere should read it attentively.”

This signed limited edition of The World Doesn’t End by Charles Simic is presented in two states: Lettered and Numbered. The text pages are set in Zapf Renaissance types and printed letterpress with two colors throughout by Bradley Hutchinson on a Heidelberg Cylinder in Austin, Texas. The editions measure 6” x 9” and feature four full color images by Wendy Mark. Both editions are signed by Charles Simic and Wendy Mark.

The Lettered edition is limited to 26 copies and is a full Goatskin binding. Endsheets are Italian Bertini paper and the edition is printed letterpress with two colors throughout on mouldmade Zerkall. The clamshell enclosure is covered in Japanese cloth with velvet floors. The edition is signed by Charles Simic and Wendy Mark. 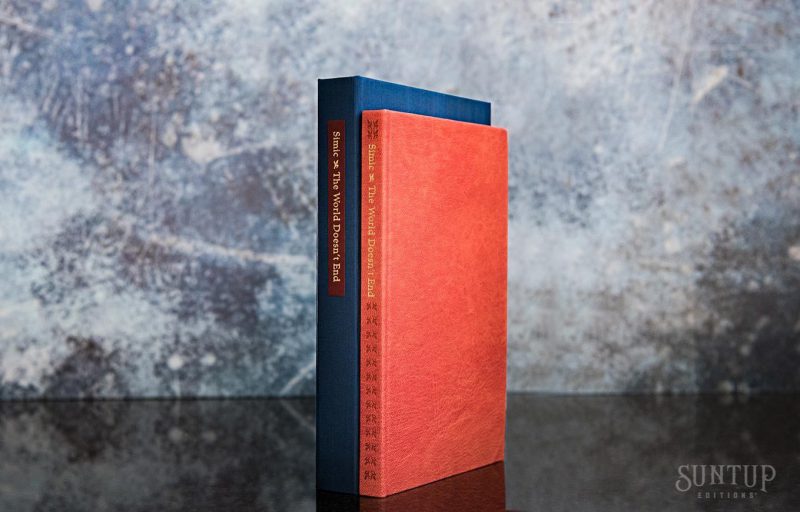 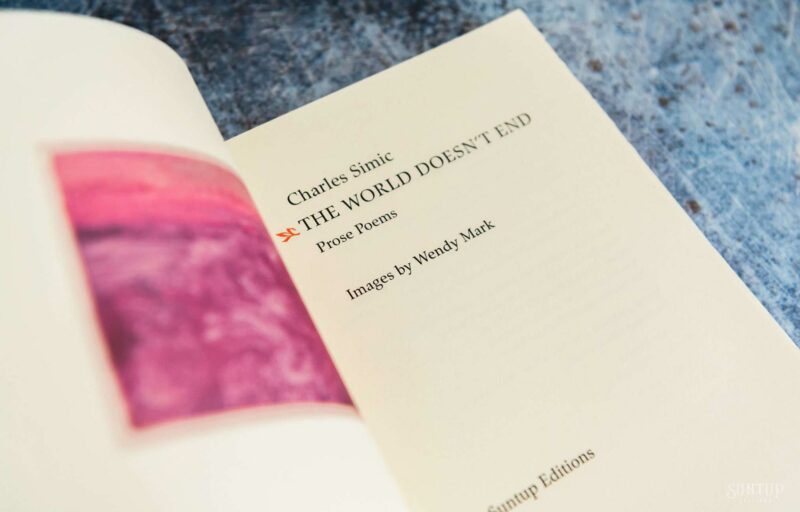 The Numbered edition of 150 copies is a full Japanese cloth binding with a foil stamped spine label. Endsheets are Hahnemühle Bugra and the edition is printed letterpress with two colors throughout on Teton. It is housed in a Japanese cloth covered slipcase. The edition is signed by Charles Simic and Wendy Mark. 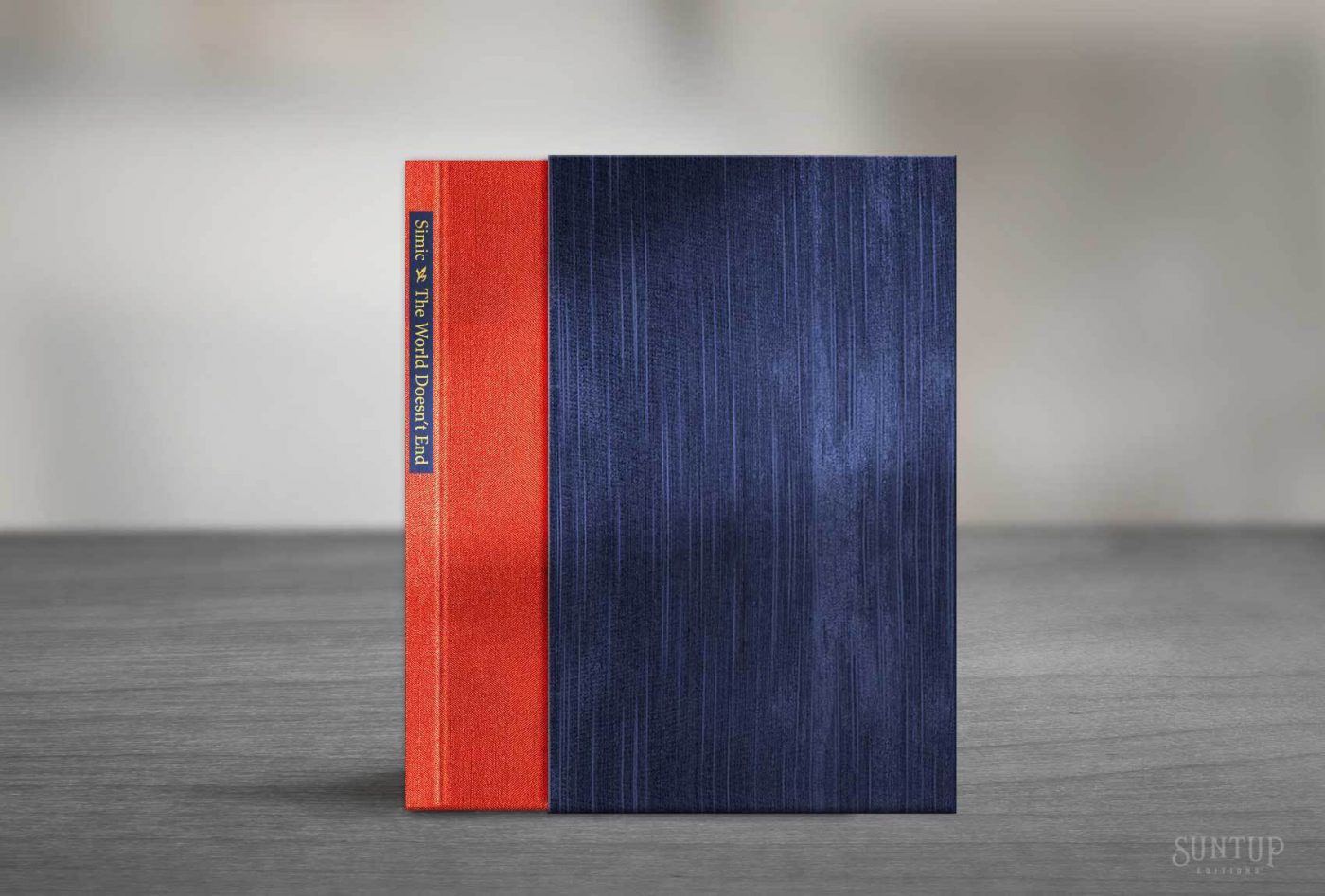 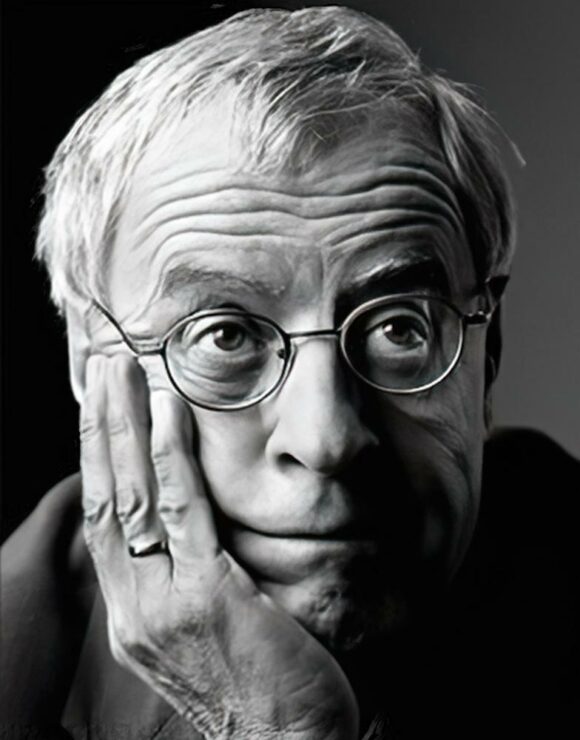 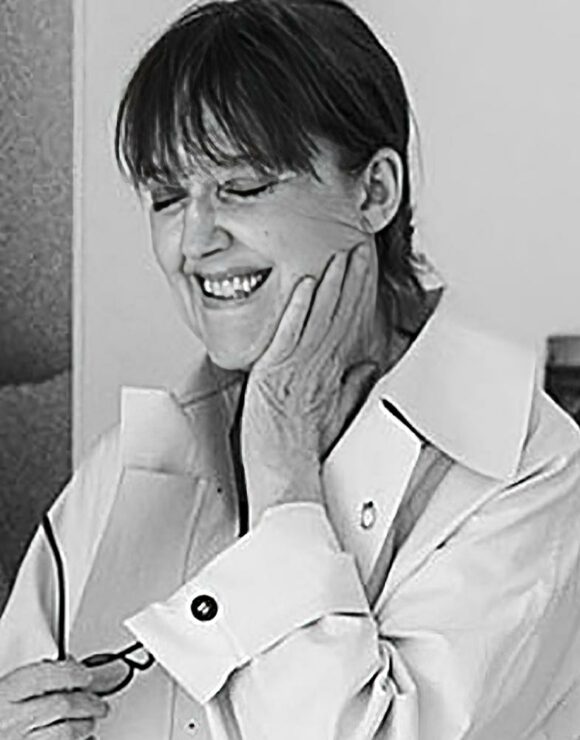 Wendy Mark is an artist known for her monotypes, many of which have been featured in collections at MOMA, the Metropolitan Museum of Art, and the Whitney among several other museums and private collections.

A Matching Pre-Order email is sent to owners of numbers 1-150 of our previous publication, as well as Lettered owners at 9:00 A.M. Pacific on the day of announcement. If you did not receive the email, contact us here. This title does not include rights to a matching number or letter for our November 2020 book announcement. The title announced on October 8th will carry rights to the November 2020 book.