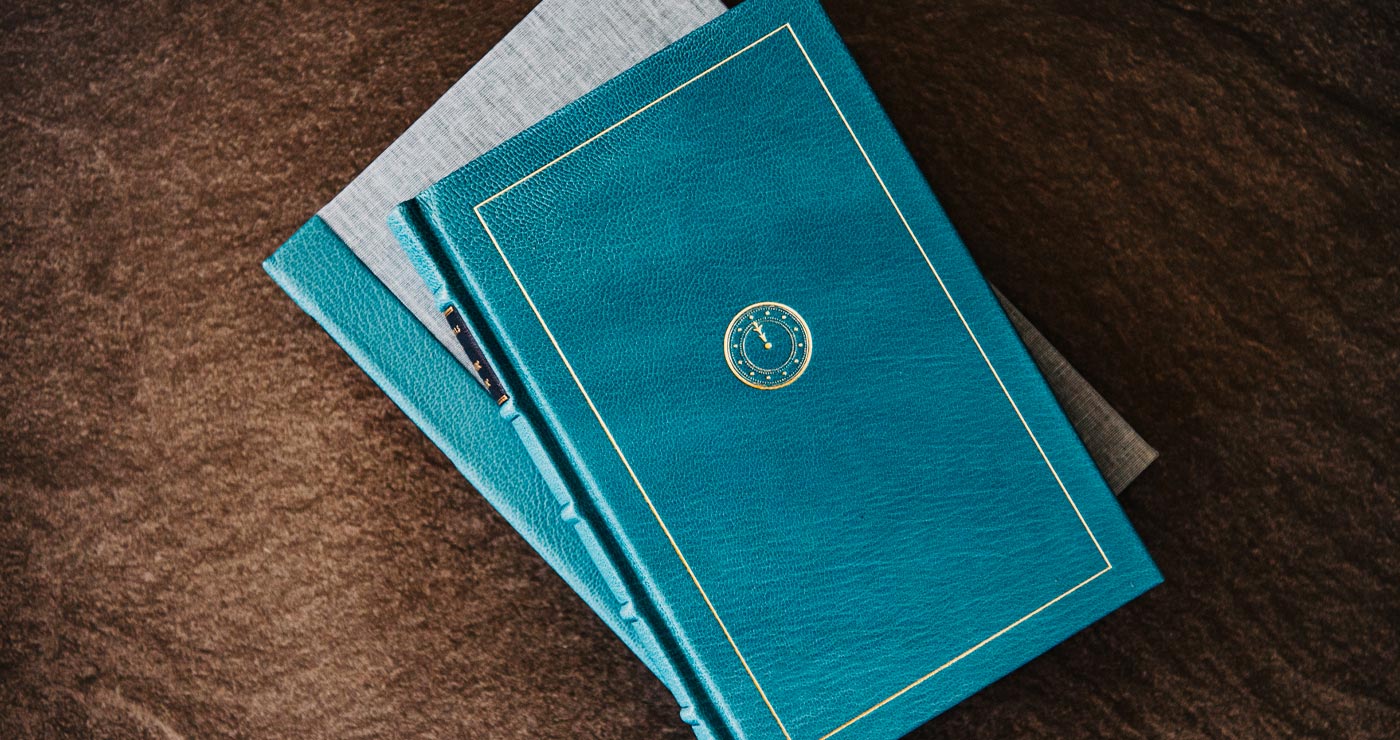 With a New Introduction by Simon Wells
Illustrations by Florian Bertmer

Considered the greatest science-fiction novel of all time, The Time Machine is a seminal moment in the history of English literature. A dazzling display of new thought that has been endlessly copied since its release in 1895, its title alone – a phrase coined by Wells as a device for traveling backwards or forwards through time – has become part of the cultural lexicon.

When an English Scientist, known only as The Time Traveller, invents a machine that can travel through time, he finds himself in a distant future inhabited by a mellow race of humans called the Eloi. The Time Traveller will soon discover, however, that they are not the only race left on Earth. The Time Machine remains one of the most important novels of the 19th century.

The Time Machine will mark the first in a three-book set of H.G. Wells novels. Originality was Wells’s calling card. The author’s ability to, as historian John Higgs notes “create wholly original stories out of thin air” culminated in a three-year span in which he published three of his most influential works; what Wells referred to as “scientific romance novels.” The Time Machine, followed by The Invisible Man and The War of the Worlds are editions uniquely crafted and designed to breathe new life into some of the greatest stories ever told. Additionally, each book includes special curated bonus material to create a truly unique set of these beloved novels.

This edition of The Time Machine by H.G. Wells is limited to two hundred eighty-one copies, and is presented in three states: Lettered, Numbered and Roman Numeral. The text is set in Dutch Type Library Fleishmann and is printed letterpress by Robert LoMascolo in Aurora, New York on a hand-fed Vandercook Cylinder press.

The edition measures 6” x 9” and includes six ink illustrations by Florian Bertmer which are printed letterpress with the text, as well as an exclusive introduction by Simon Wells, great-grandson of H.G. Wells, and director of the 2002 film adaptation.

The edition includes “The Chronic Argonauts,” an 1888 short story by H.G. Wells which the author refers to as, “the original draft of what became The Time Machine.” Also included is the long-lost eleventh chapter, “The Grey Man,” published during the novel’s serialization in the January to May issues of The New Review, excised from the first book edition published later that year.

The editions are signed by Simon Wells and Florian Bertmer.

The lettered edition is limited to twenty-six copies and is a full goatskin binding with raised bands and a leather spine label. The cover is stamped with gold foil, and endsheets are hand-marbled in the U.K. The edition is printed letterpress on Stonehenge cotton paper and is housed in a quarter leather clamshell enclosure with cloth boards. 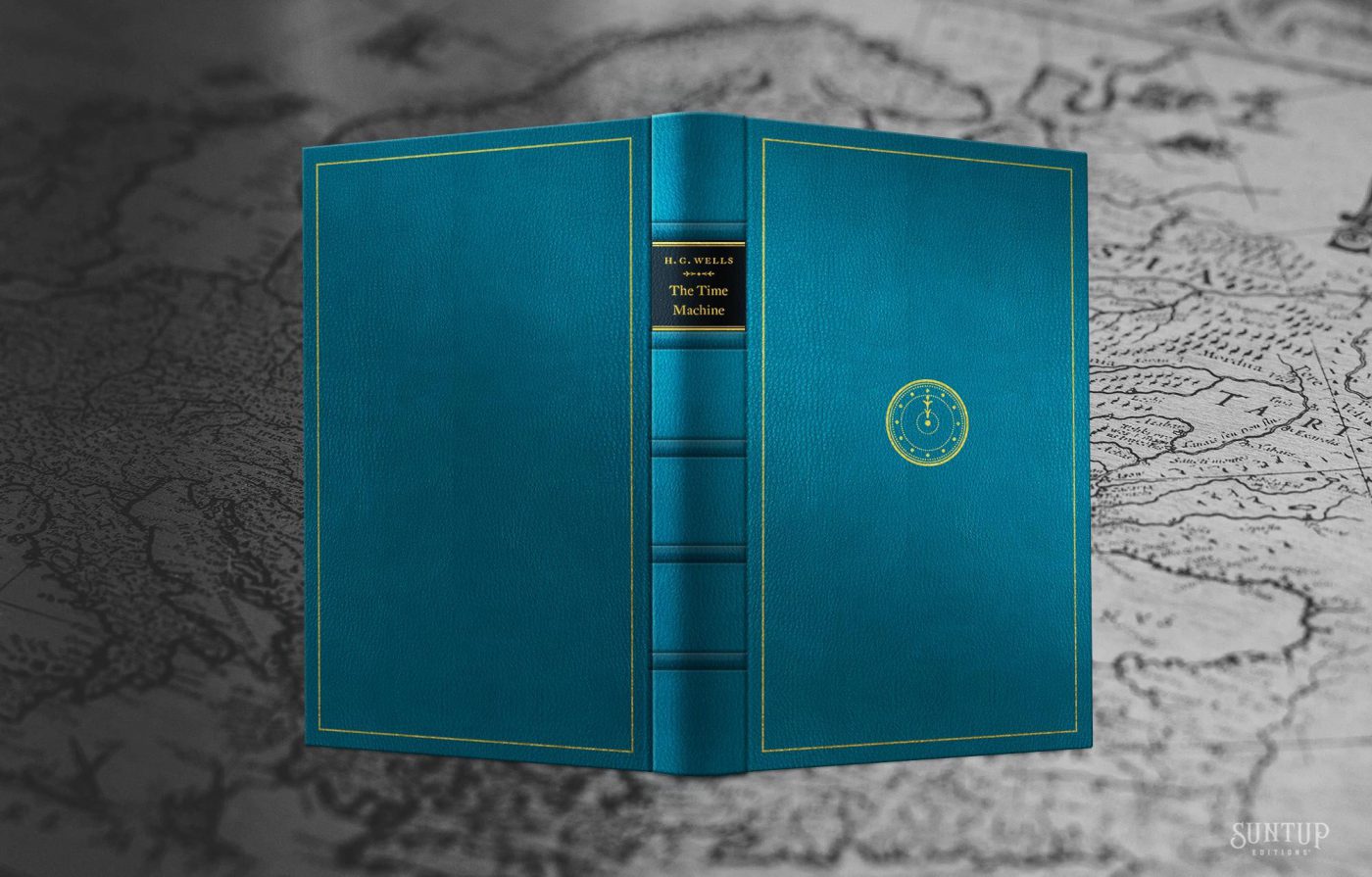 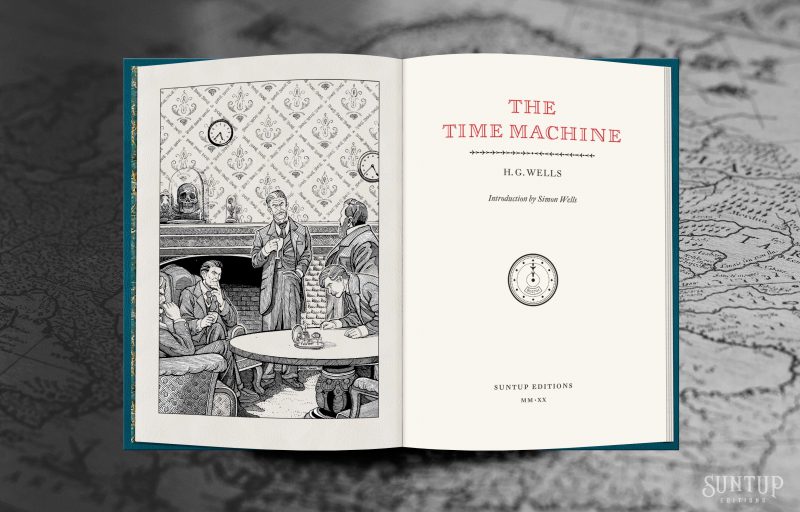 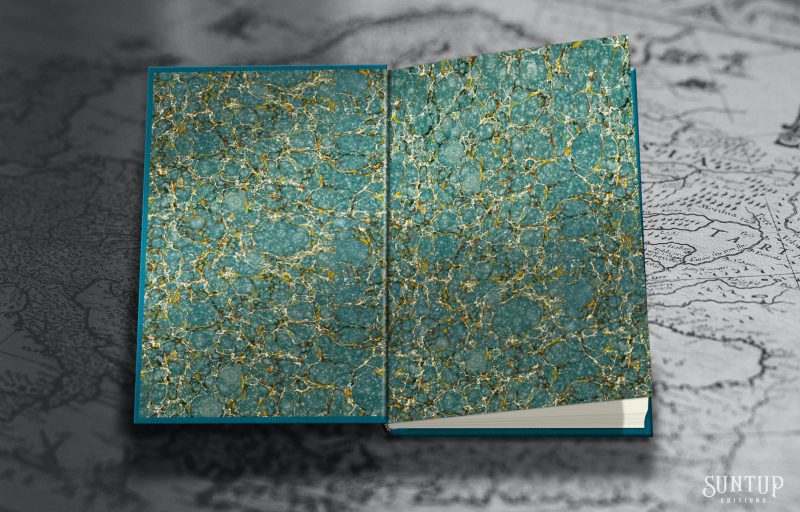 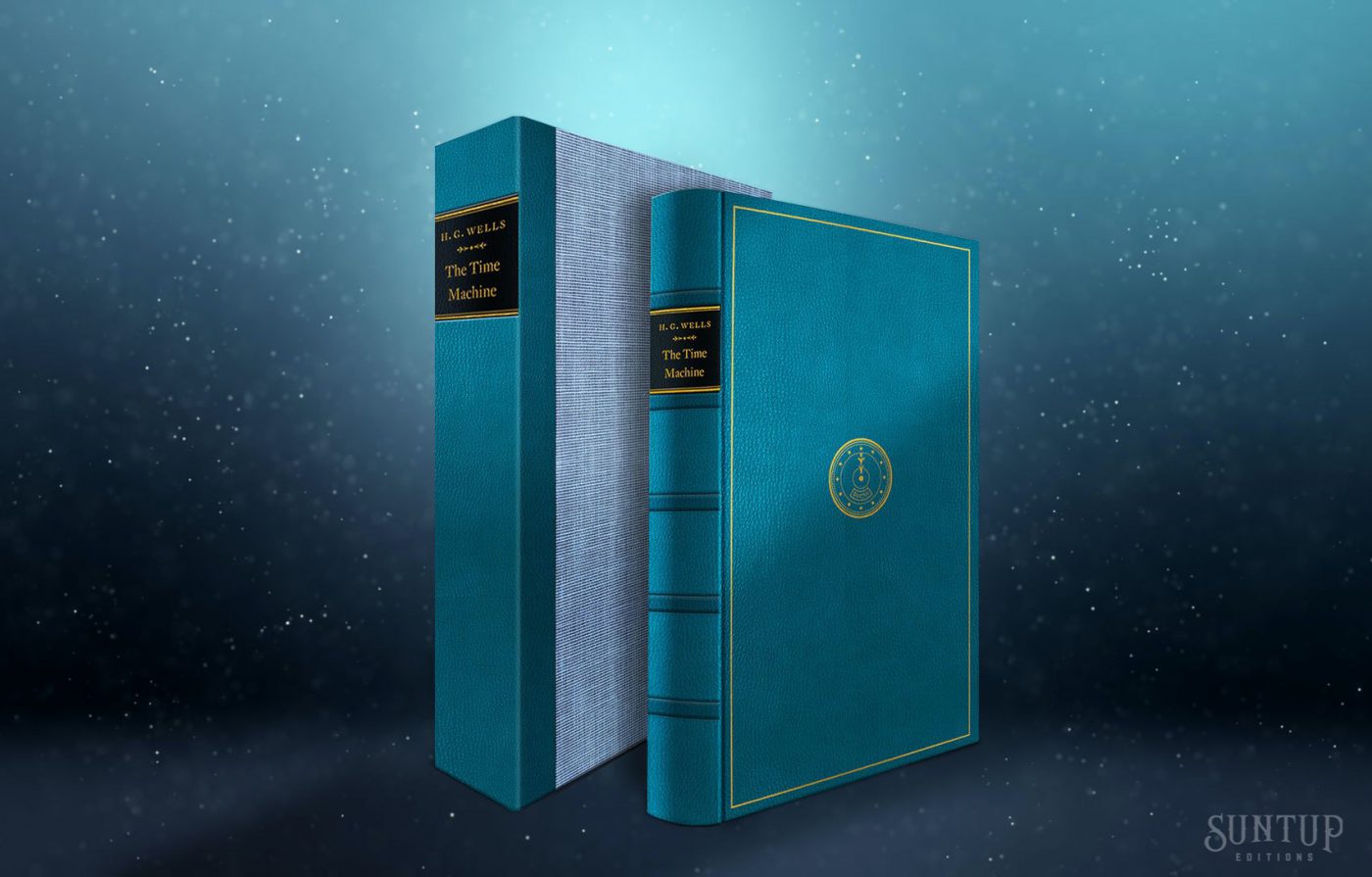 The Numbered edition is limited to two hundred fifty copies and is a quarter cloth binding with custom designed patterned paper over boards, which are printed letterpress. The spine is covered in a vibrant two-toned cloth and endsheets are Hahnemühle Bugra. The edition is printed letterpress on Mohawk Via Vellum and is housed in a paper covered slipcase. 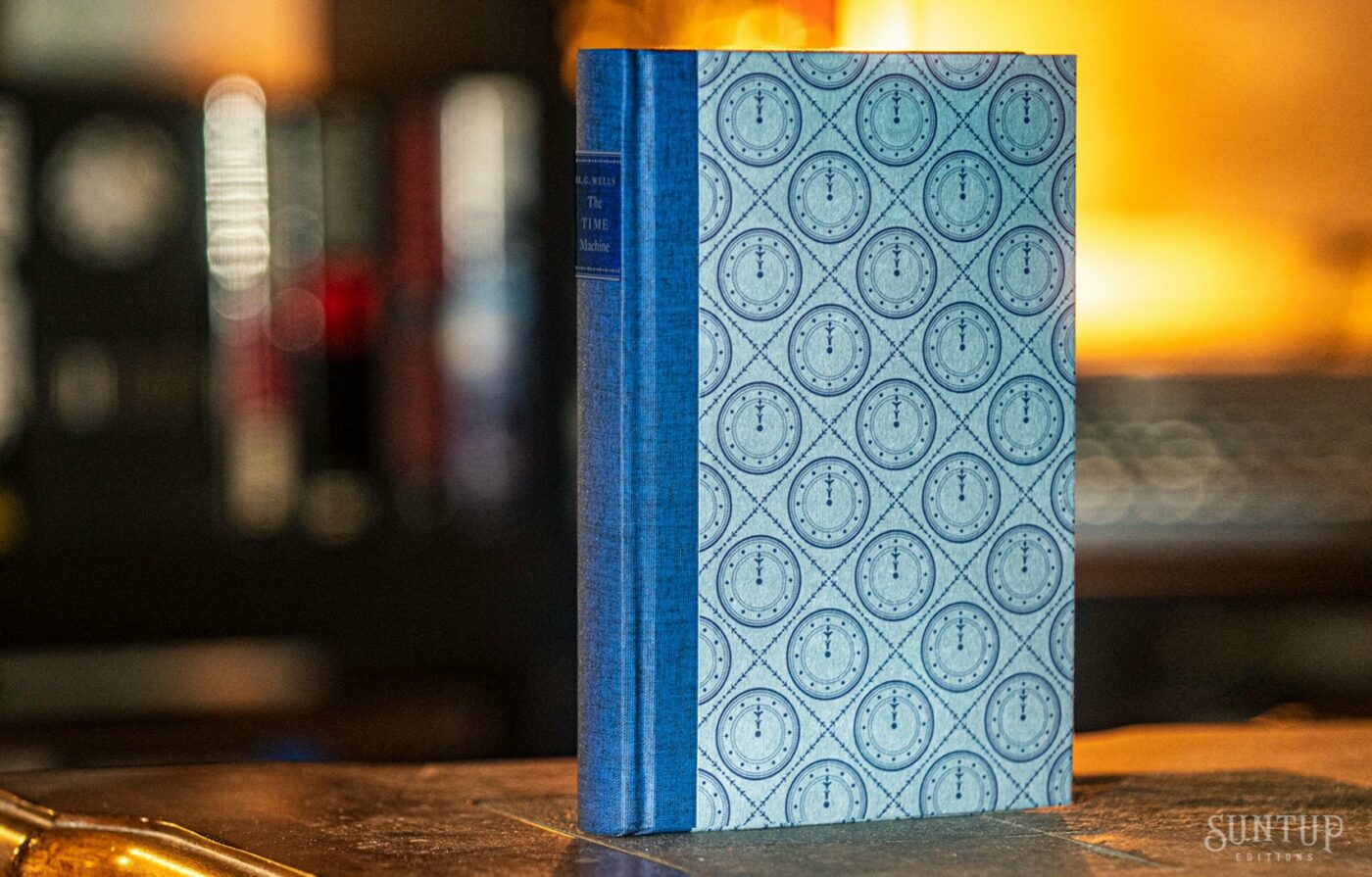 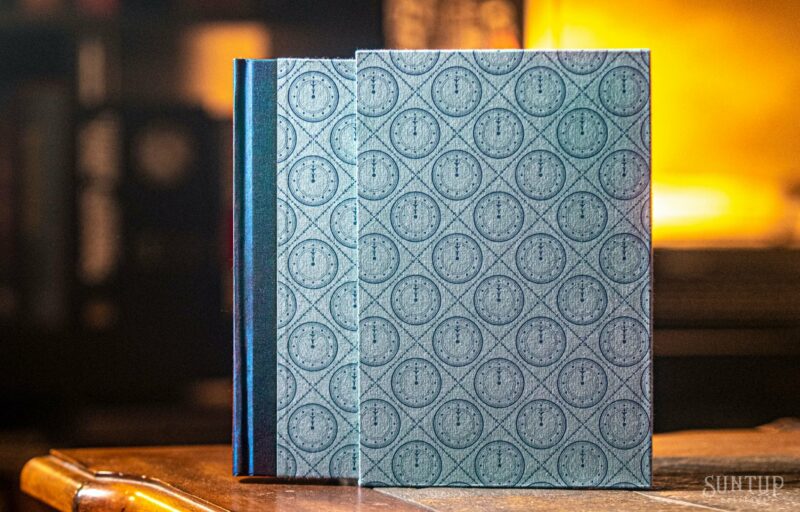 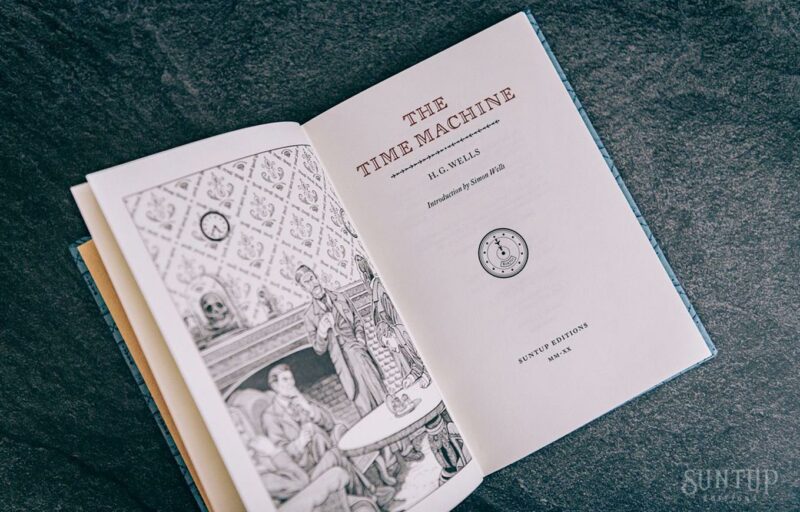 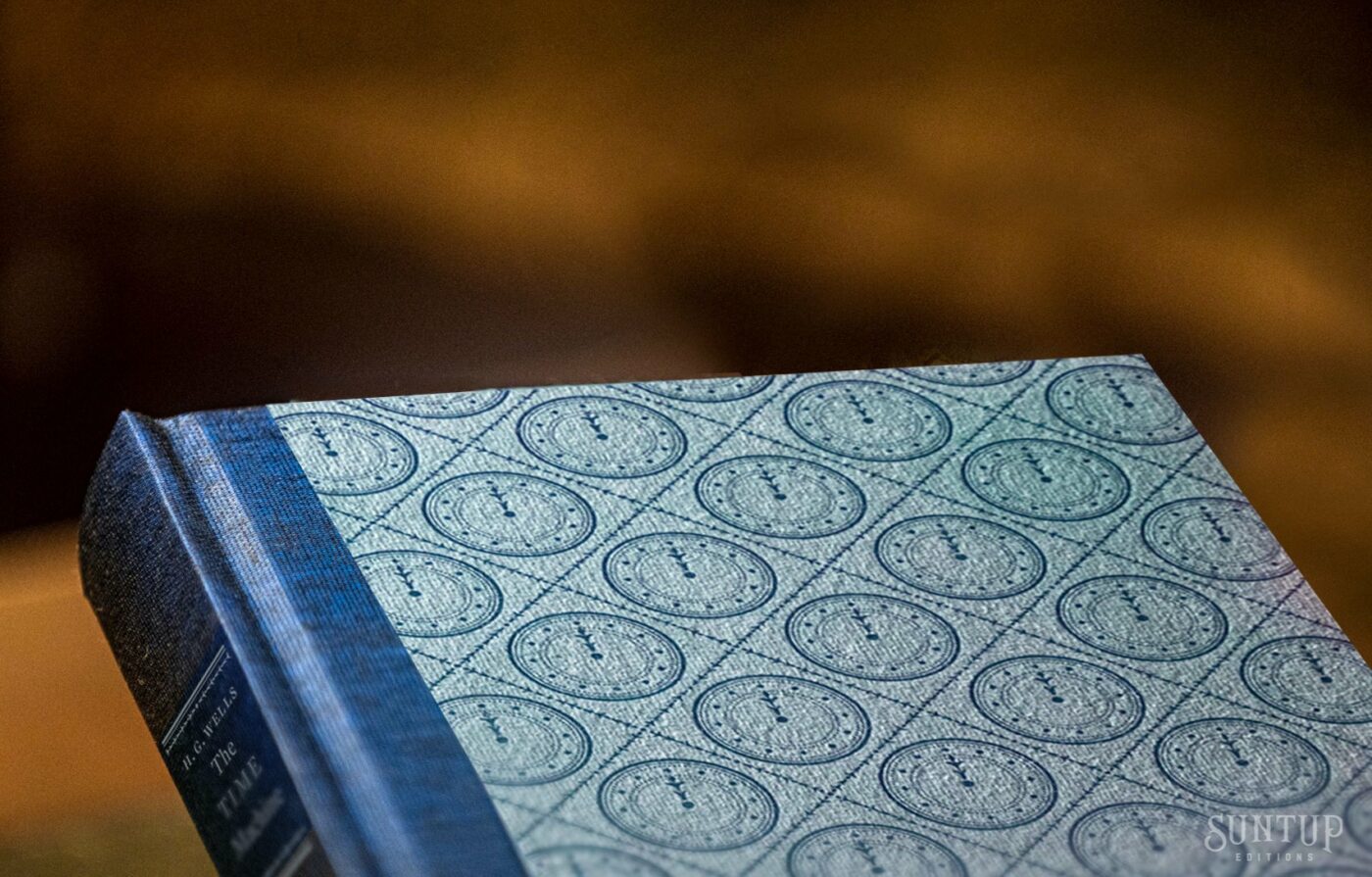 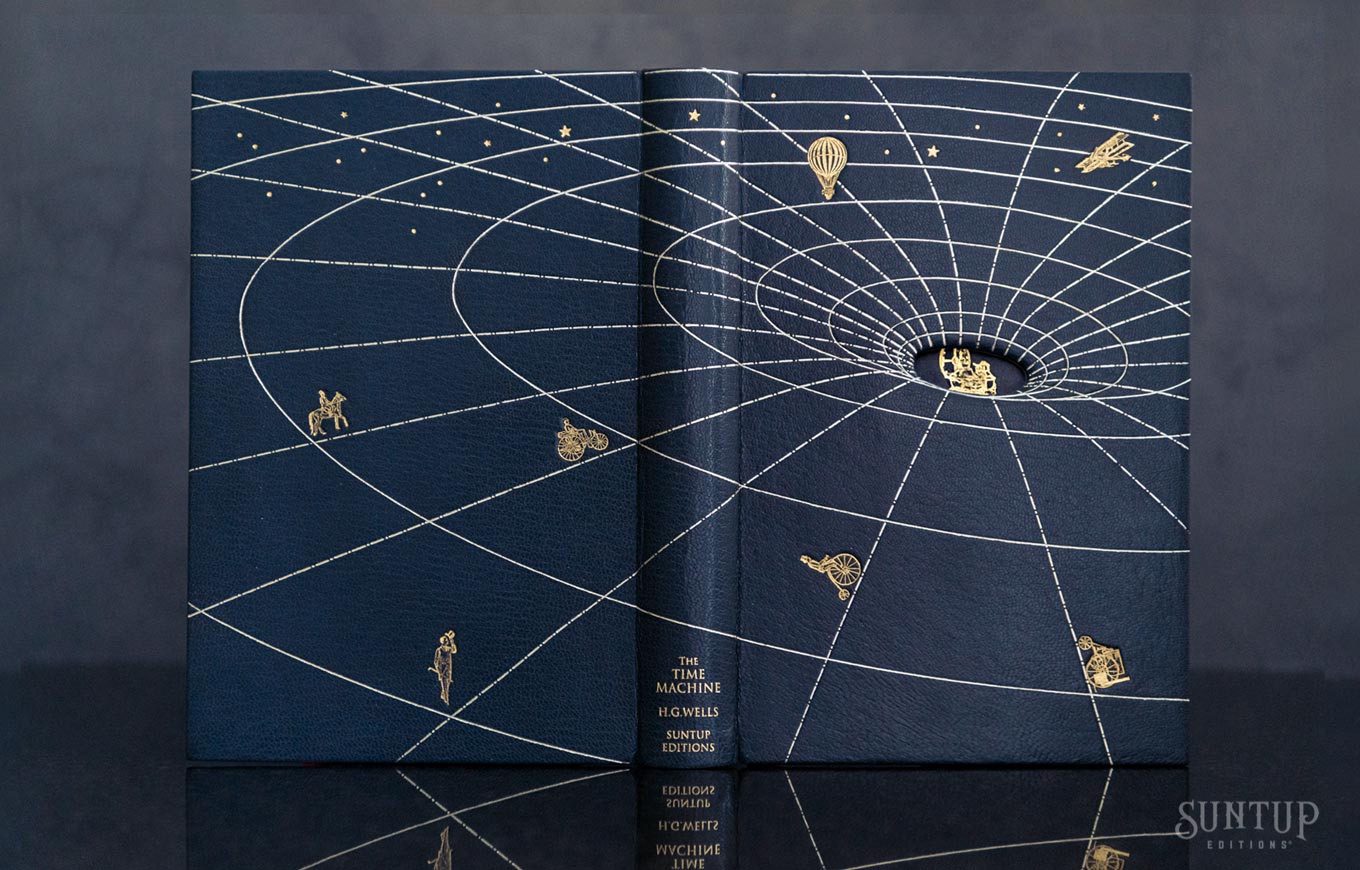 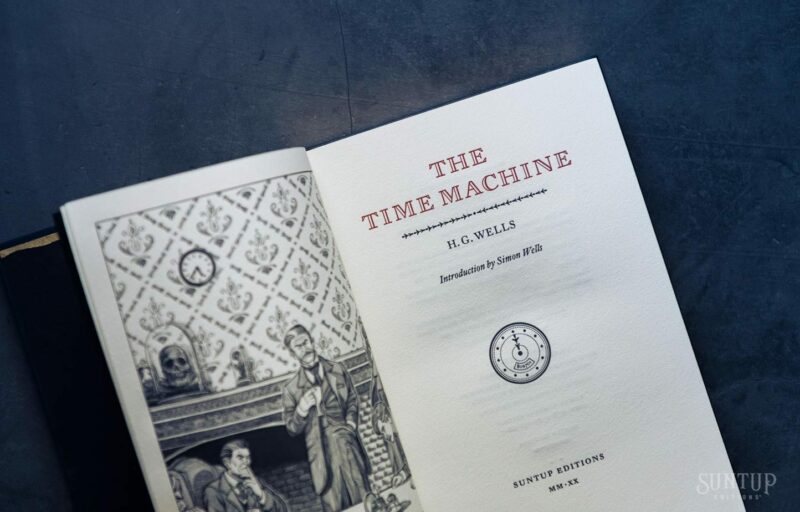 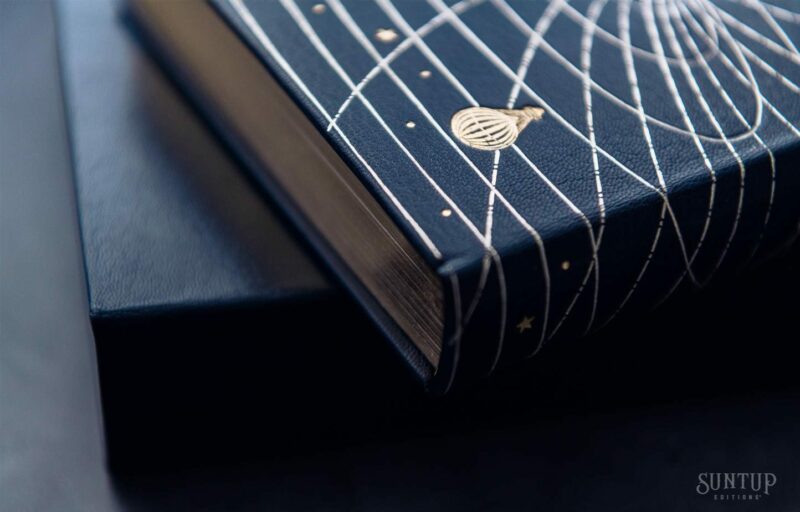 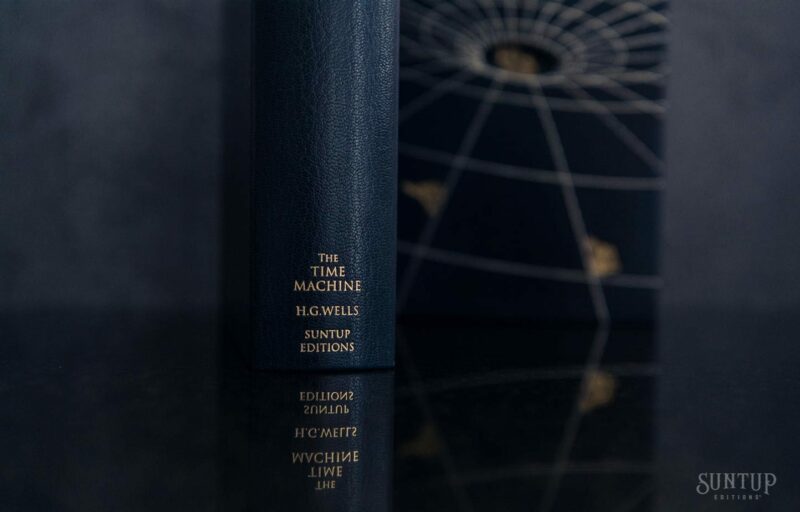 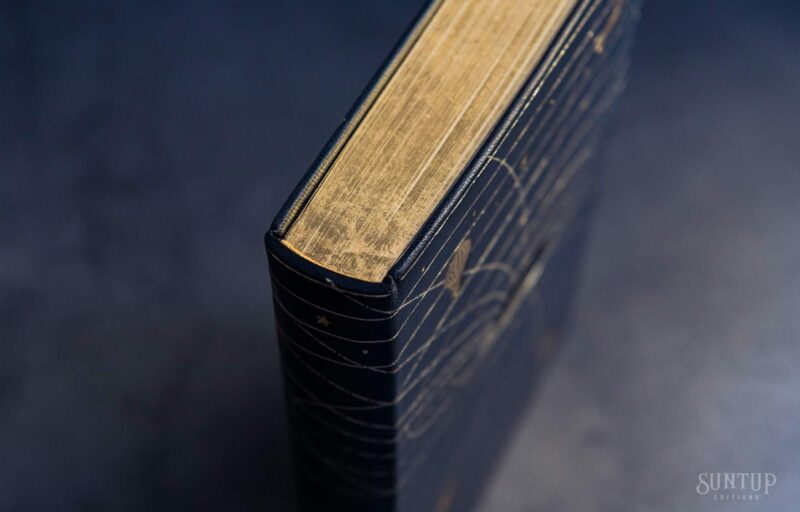 This first Roman Numeral edition offered by Suntup Editions is limited to five copies for sale. This sumptuous edition is printed letterpress on Hahnemühle Biblio mouldmade paper and is handbound by Shepherds Sangorski & Sutcliffe in London, one of the oldest and most celebrated craft bookbinding firms in England.

The edition is bound in midnight blue goatskin with a ‘vortex’ on the front board which reaches around to the back. The design is crafted by moulding the leather, sculpting the boards, and utilizing white gold leaf hand tooling to create the impression of movement.

Small handtools are custom made for this edition as are the endpapers, which are handmade to follow the widening ripples of ‘time’ from the cover. The edges are hand-colored, headcaps are formed and endbands are handsewn silk. The edition is housed in a drop back box in matching leather with hand tooling in white gold.

In addition to the new introduction by Simon Wells, the edition includes the complete deleted text from the eleventh chapter later published under the title The Grey Man, as well as the prequel to The Time Machine, The Chronic Argonauts.

The Time Machine by H.G. Wells is the first in a series of three classic H.G. Wells novels to be released in 2020. The Time Machine is followed by The Invisible Man and then The War of the Worlds. All editions feature curated bonus material and are signed by the artist and introductory authors.

Each book may be purchased individually during their respective pre-order periods, or you may pre-pay for the complete set now and lock in the current pricing. Purchasing the set up-front also guarantees matching numbers and/or letters, and a discount of 10% is applied to the set. Please note that the discount is not available on the installment plan.

The War of the Worlds

The Crystal Egg – Precursor to The War of the Worlds
The Things That Live on Mars by H.G. Wells – Cosmopolitan Article
Orson Welles 1938 Radio Broadcast Script
Reprint of The Boston Daily Globe’s front page headline
Reproductions of 32 famous Henrique Alvim Corrêa drawings
Art from Jeff Wayne’s Musical Version of The War of the Worlds 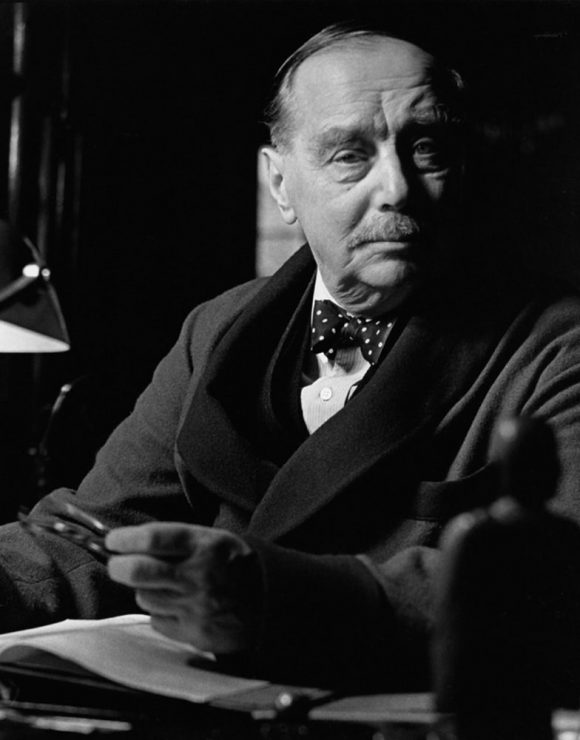 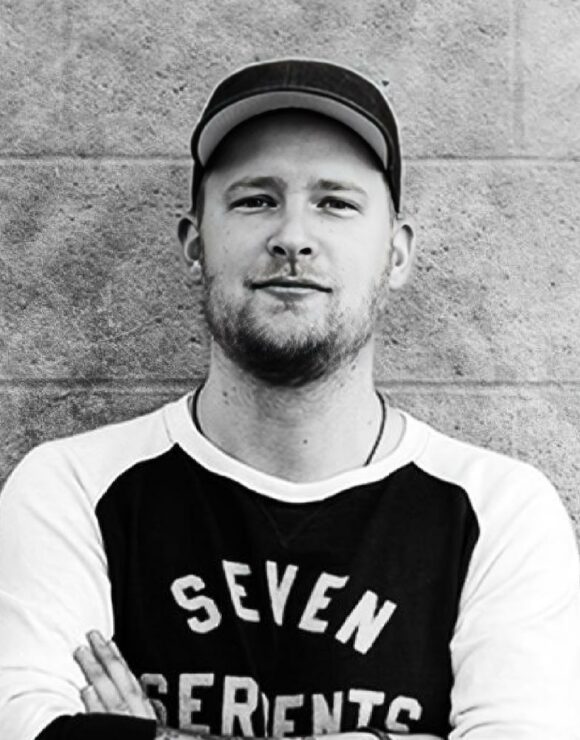 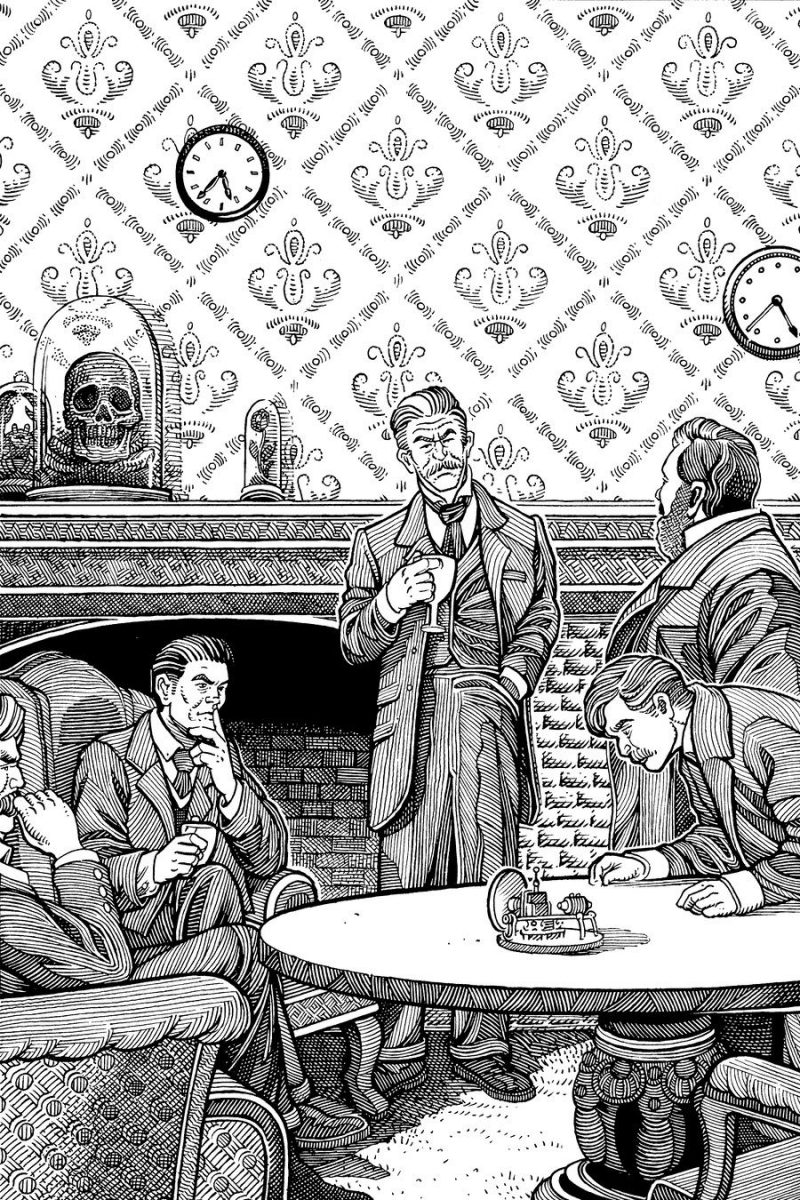 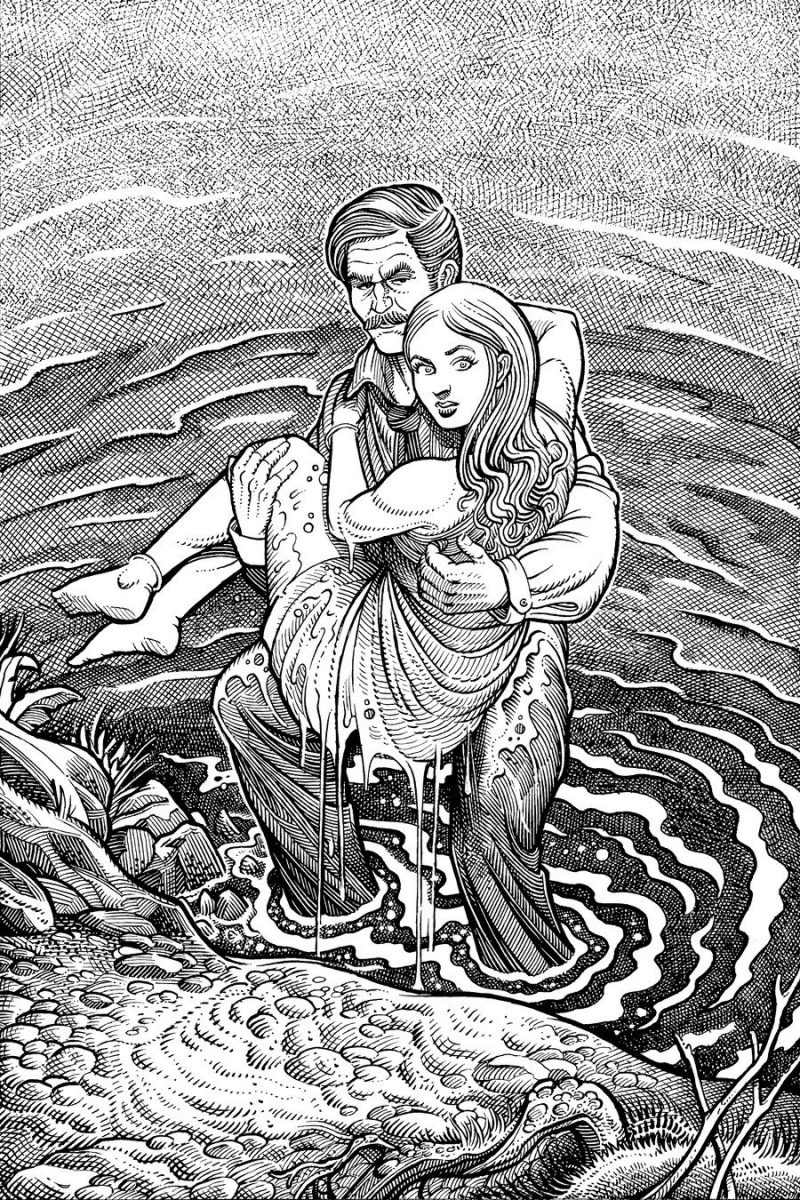 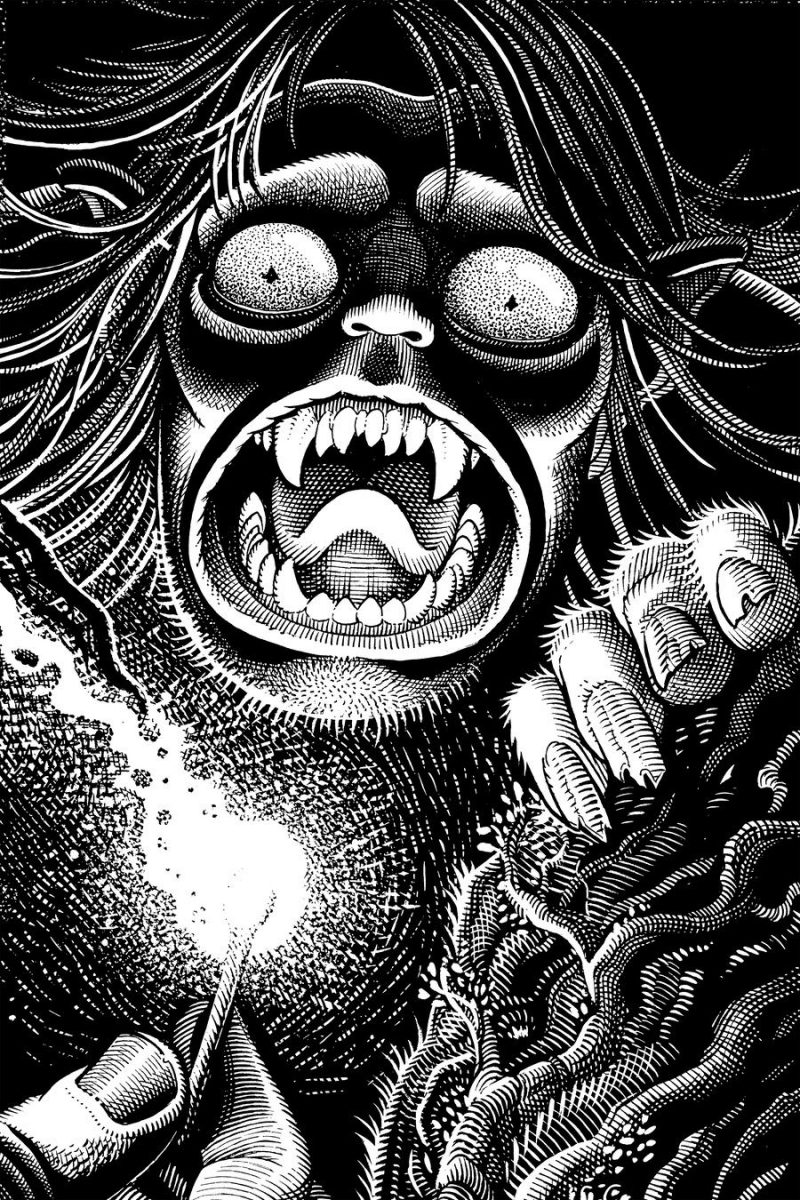 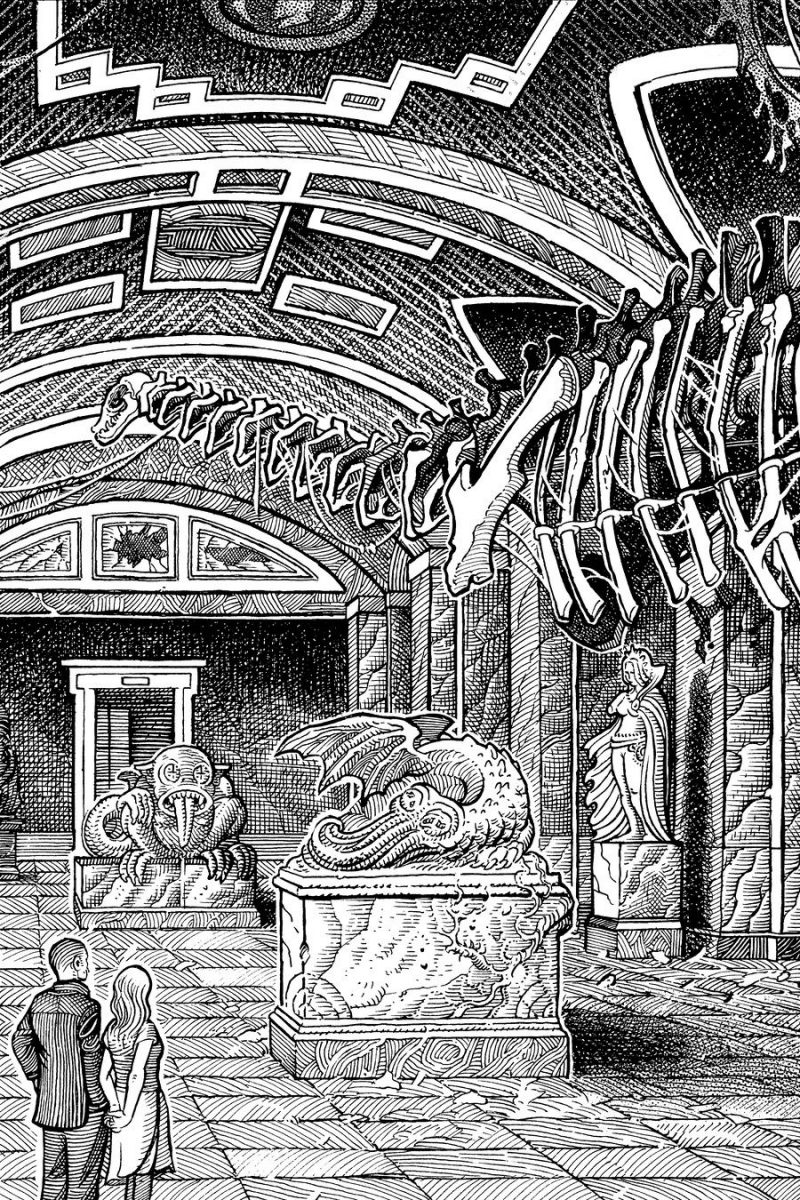 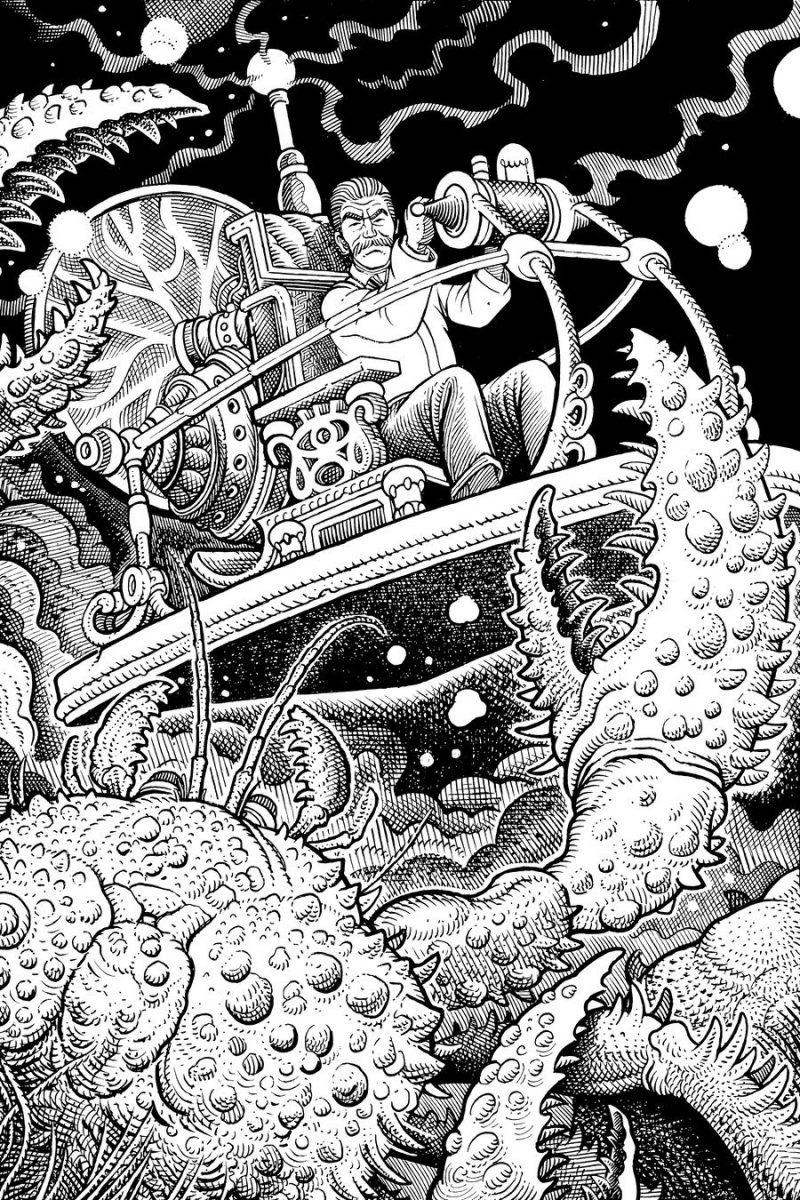 Watch The Time Machine Being Printed