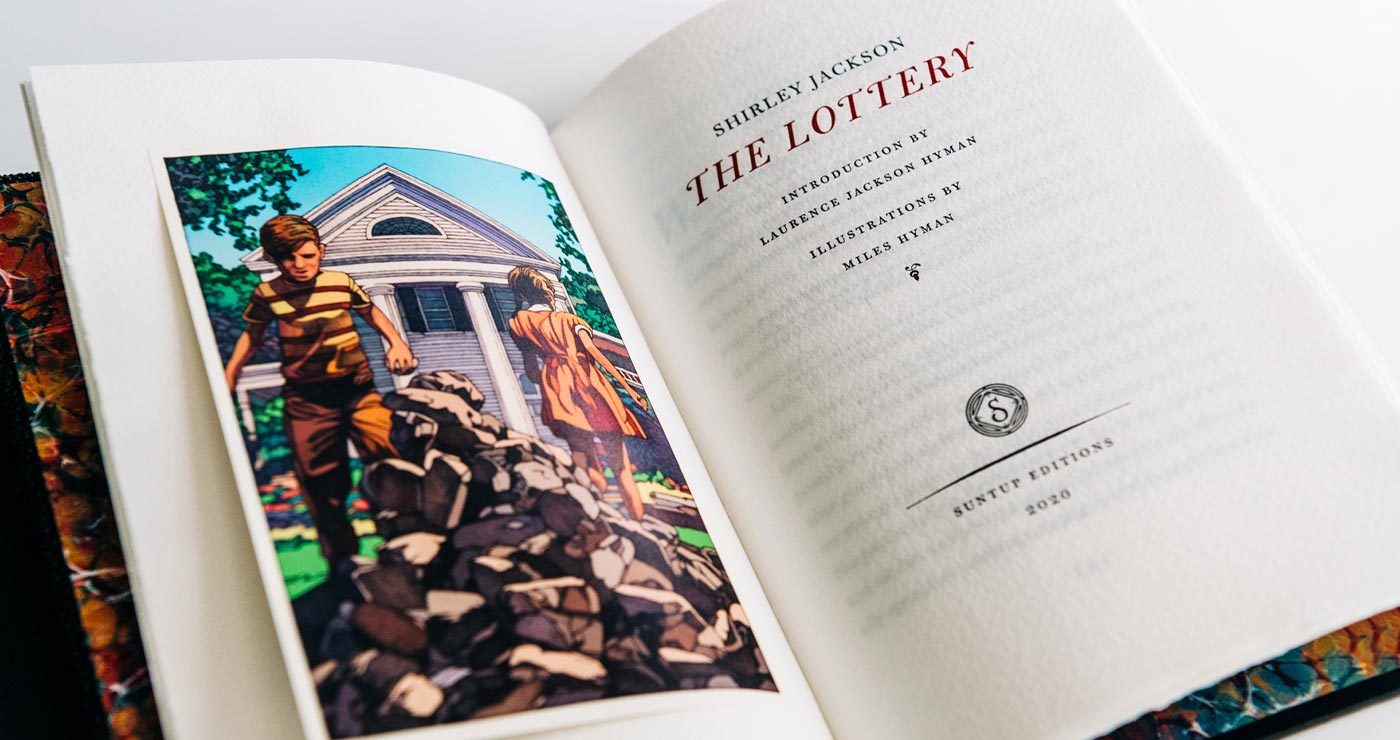 Today, Shirley Jackson’s The Lottery is heralded as a symbolic tour de force, and one of the greatest achievements in the art of short fiction.

This fine press limited edition of The Lottery by Shirley Jackson is presented in two states and is limited to two hundred and seventy-six copies. The text is set in Monotype Bulmer and is printed letterpress by Bradley Hutchinson in Austin, Texas on his Heidelberg Cylinder. The edition measures 6” x 9” and features an exclusive introduction by Laurence Jackson Hyman, son of Shirley Jackson and four new full-color illustrations by award winning artist Miles Hyman, grandson of Shirley Jackson. This is the first stand-alone limited edition of The Lottery, and both editions are signed by Laurence Jackson Hyman and Miles Hyman.

The Numbered edition of 250 copies is a full marbled paper binding with a printed paper spine label. The text is set in Monotype Bulmer and is printed letterpress on Zerkall mouldmade paper. Endsheets are Hahnemühle Ingres and the edition is housed in a printed slipcase on laid paper featuring two additional illustrations by Miles Hyman which do not appear in the book. It is signed by Laurence Jackson Hyman and Miles Hyman. 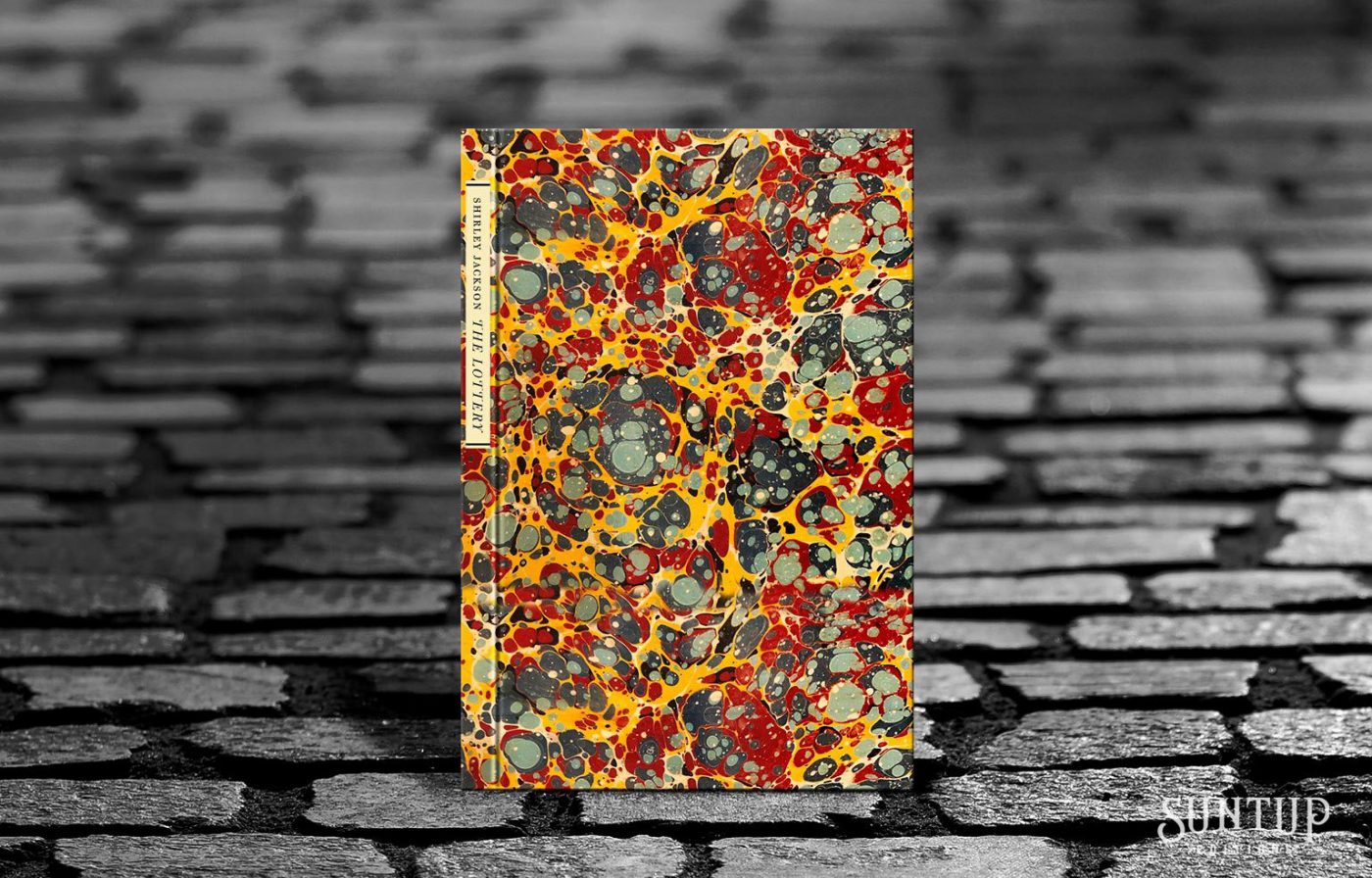 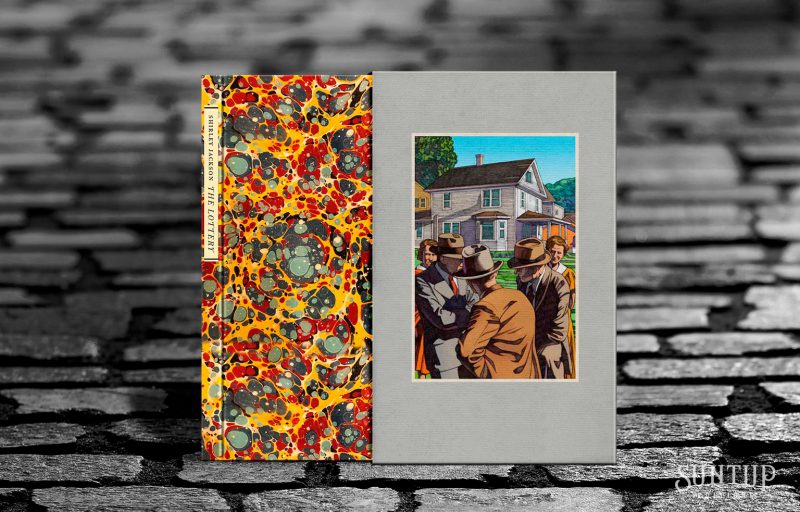 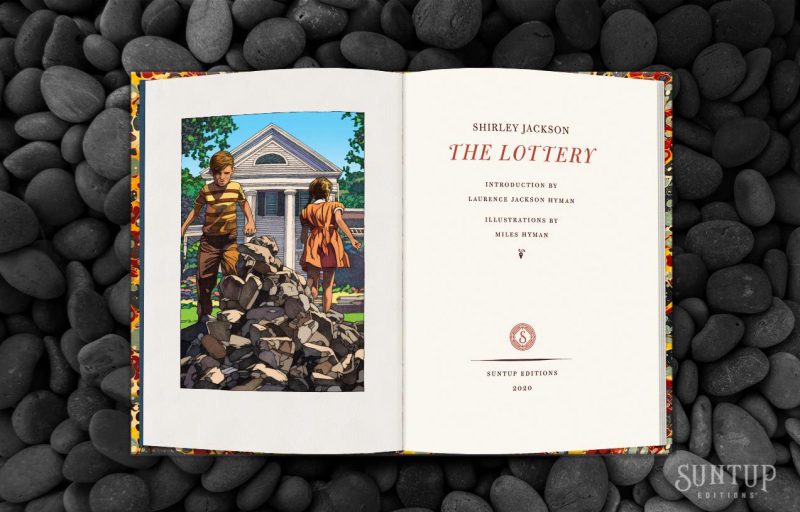 The Lettered edition is limited to 26 copies and is a Bradel binding with the front board covered in genuine shagreen stingray, and the spine and back board covered in black calfskin. The text is set in Monotype Bulmer and is printed letterpress on handmade Velké Losiny paper. Endsheets are hand marbled on acid free Fabriano Ingres the edition is housed in a quarter leather clamshell enclosure with an Italian cloth cover. 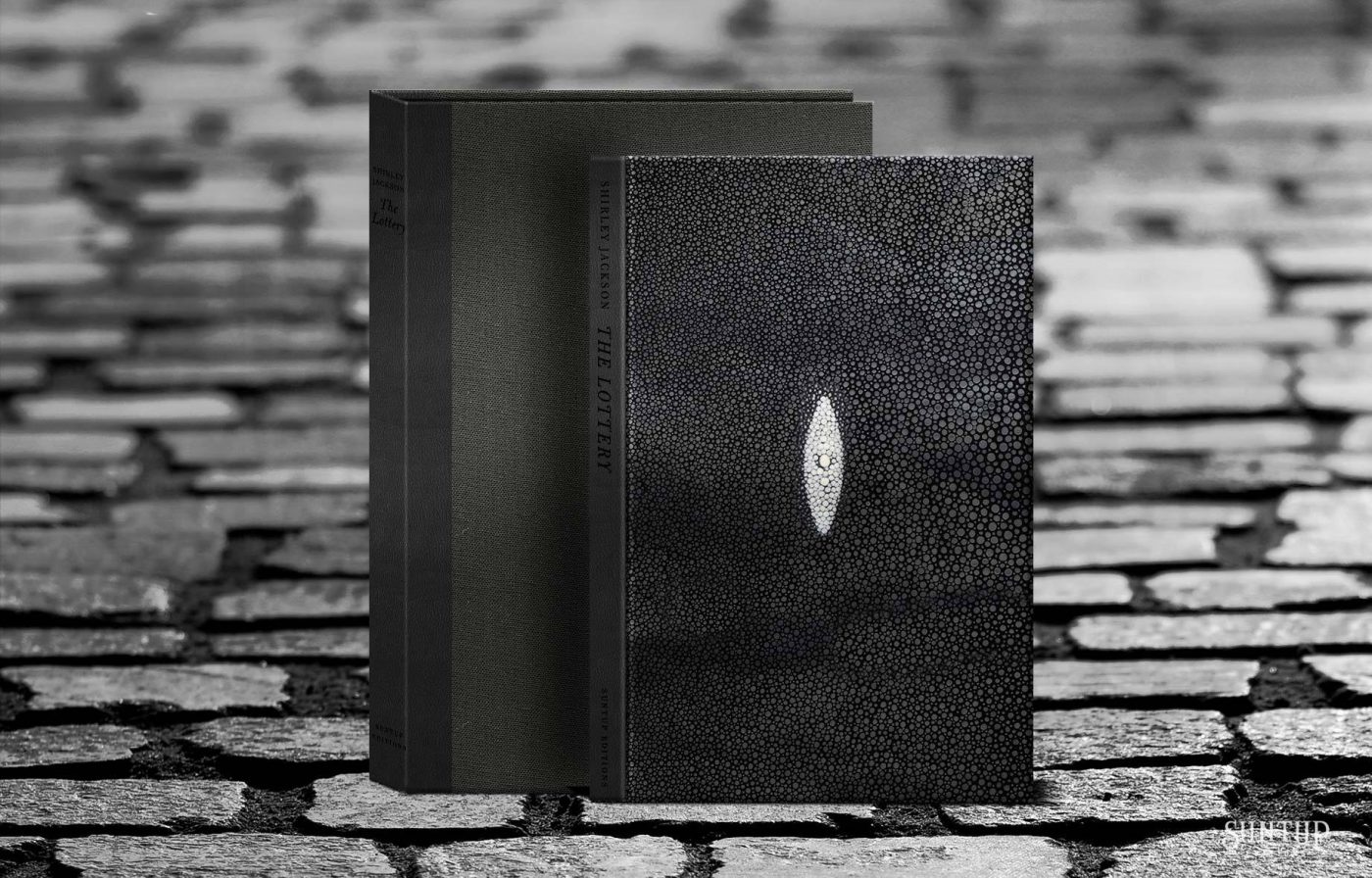 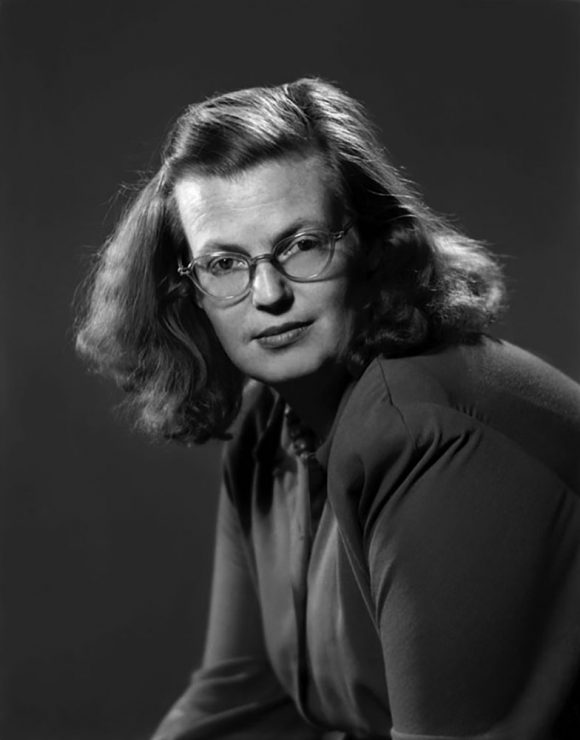 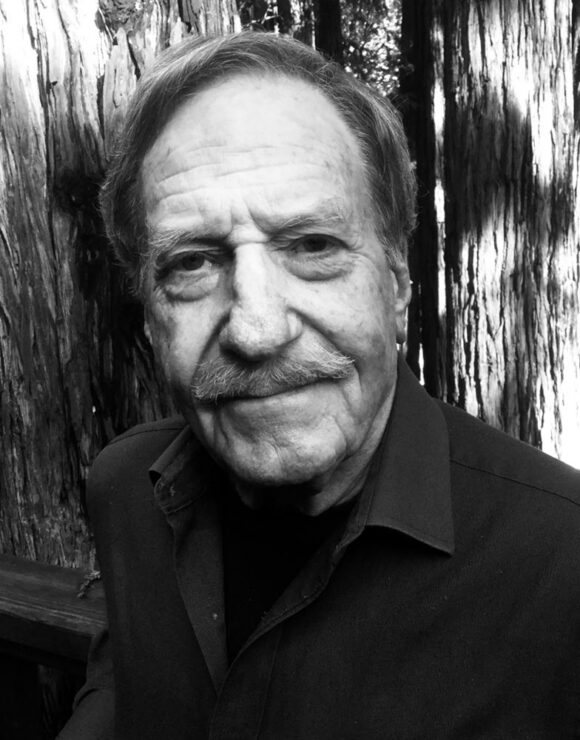 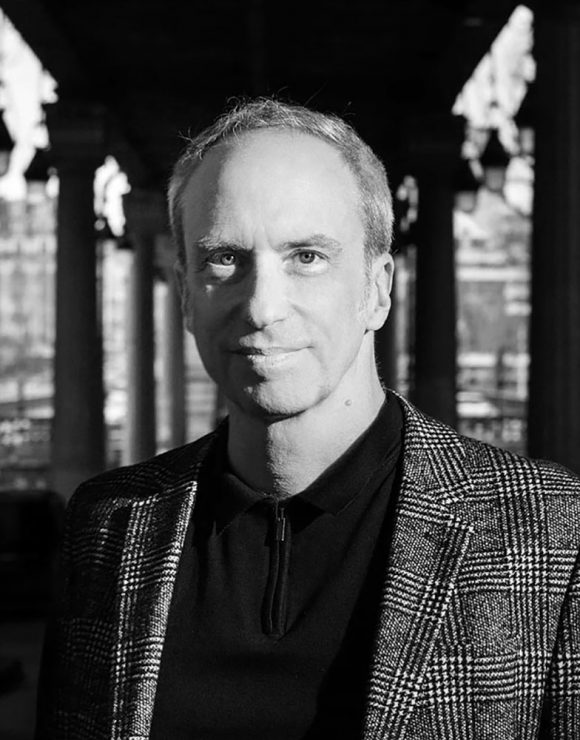 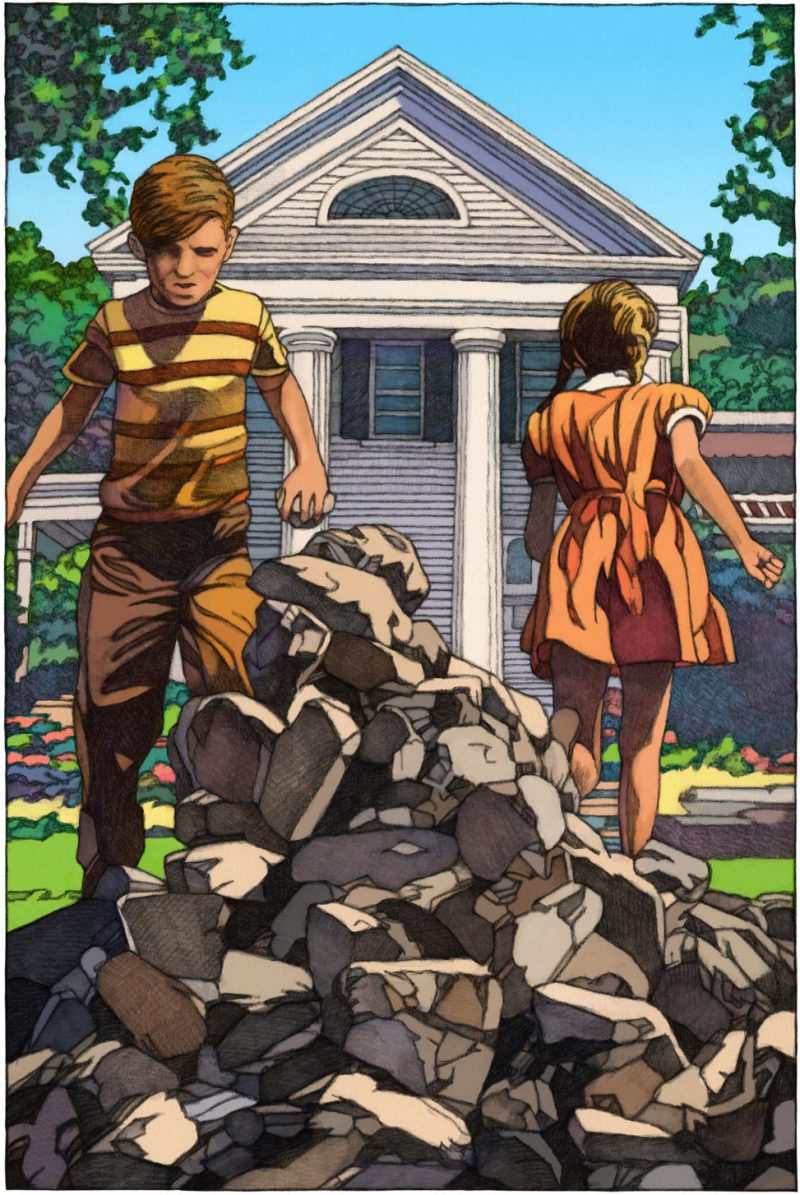 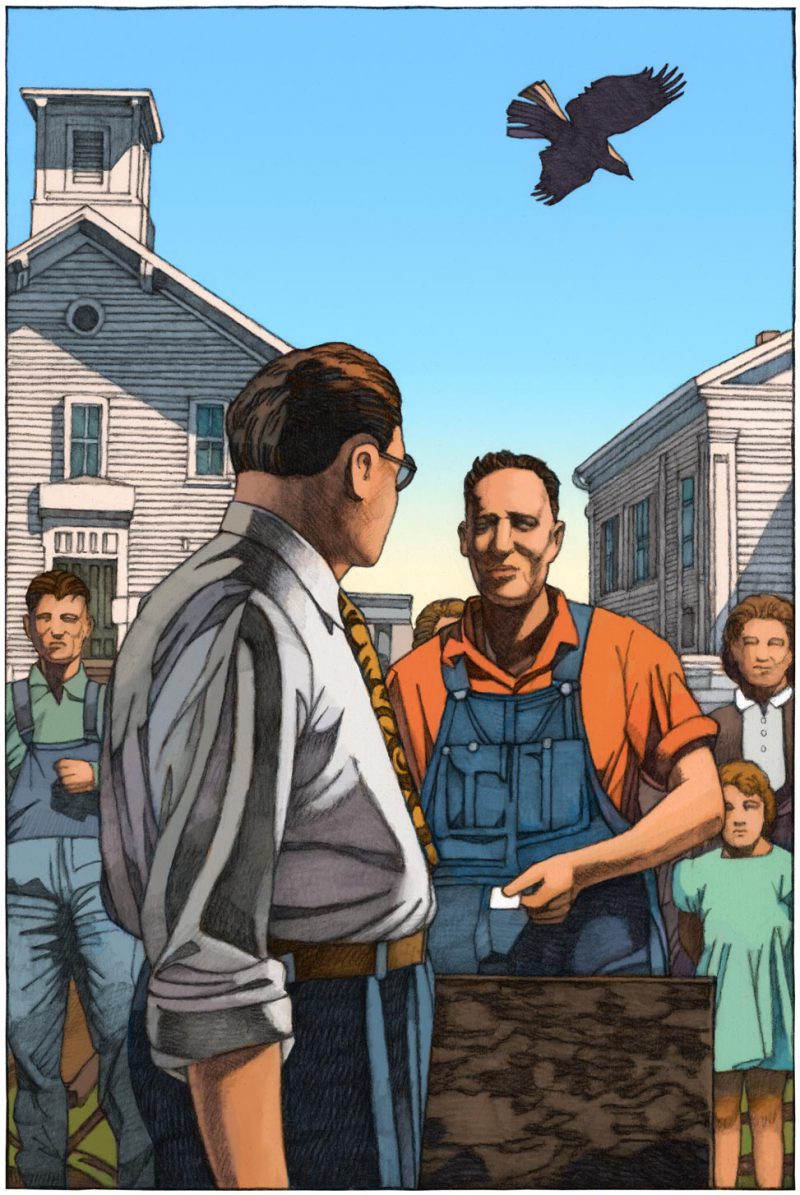 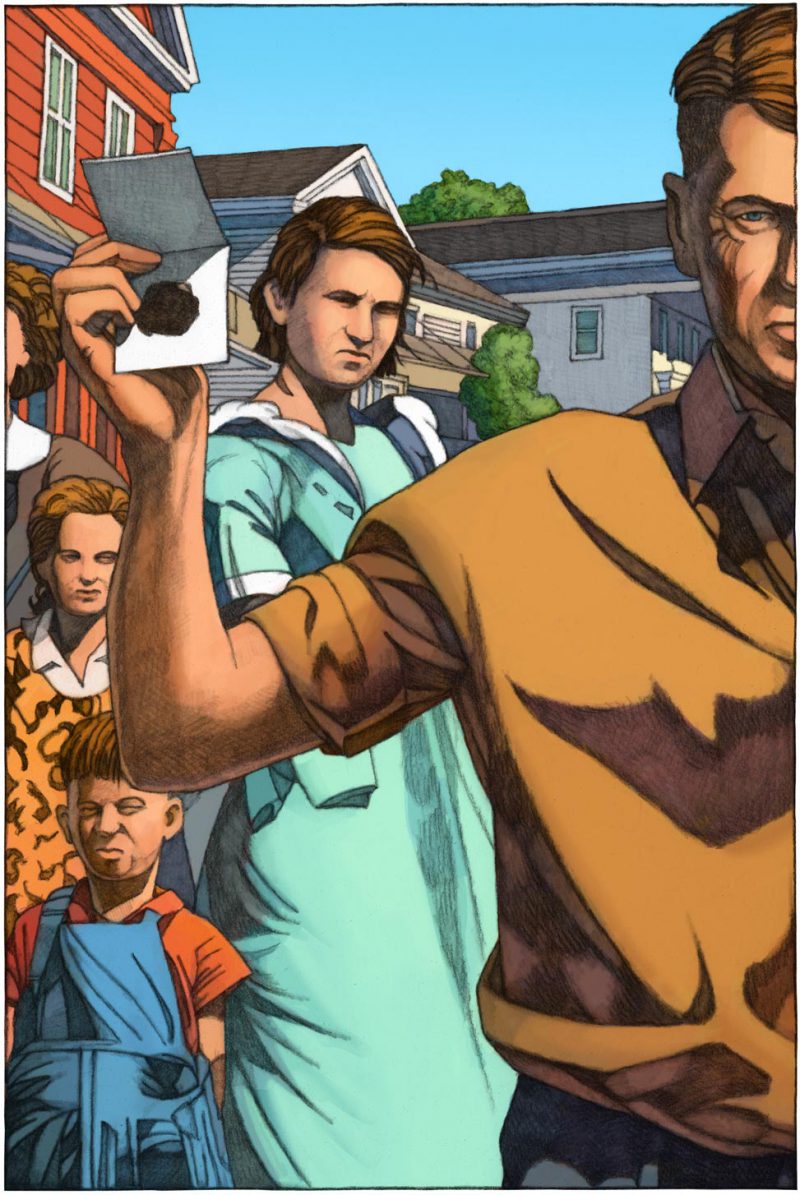 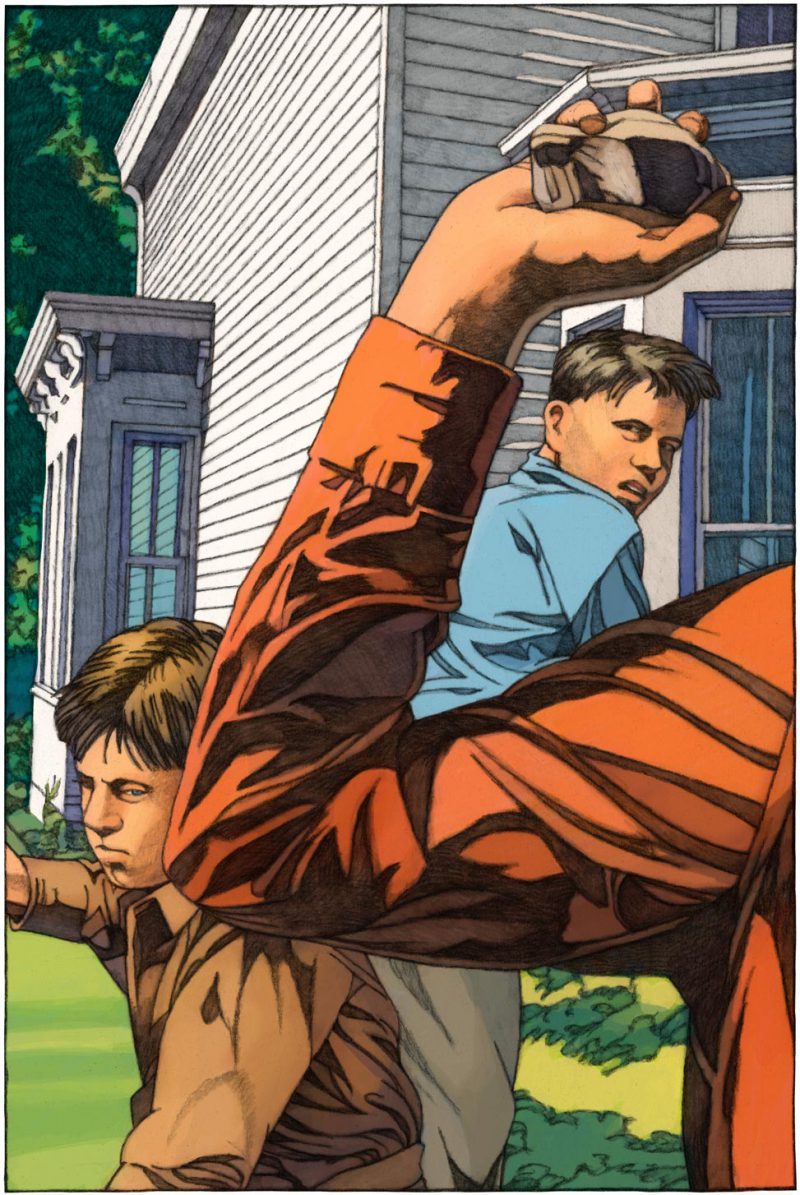