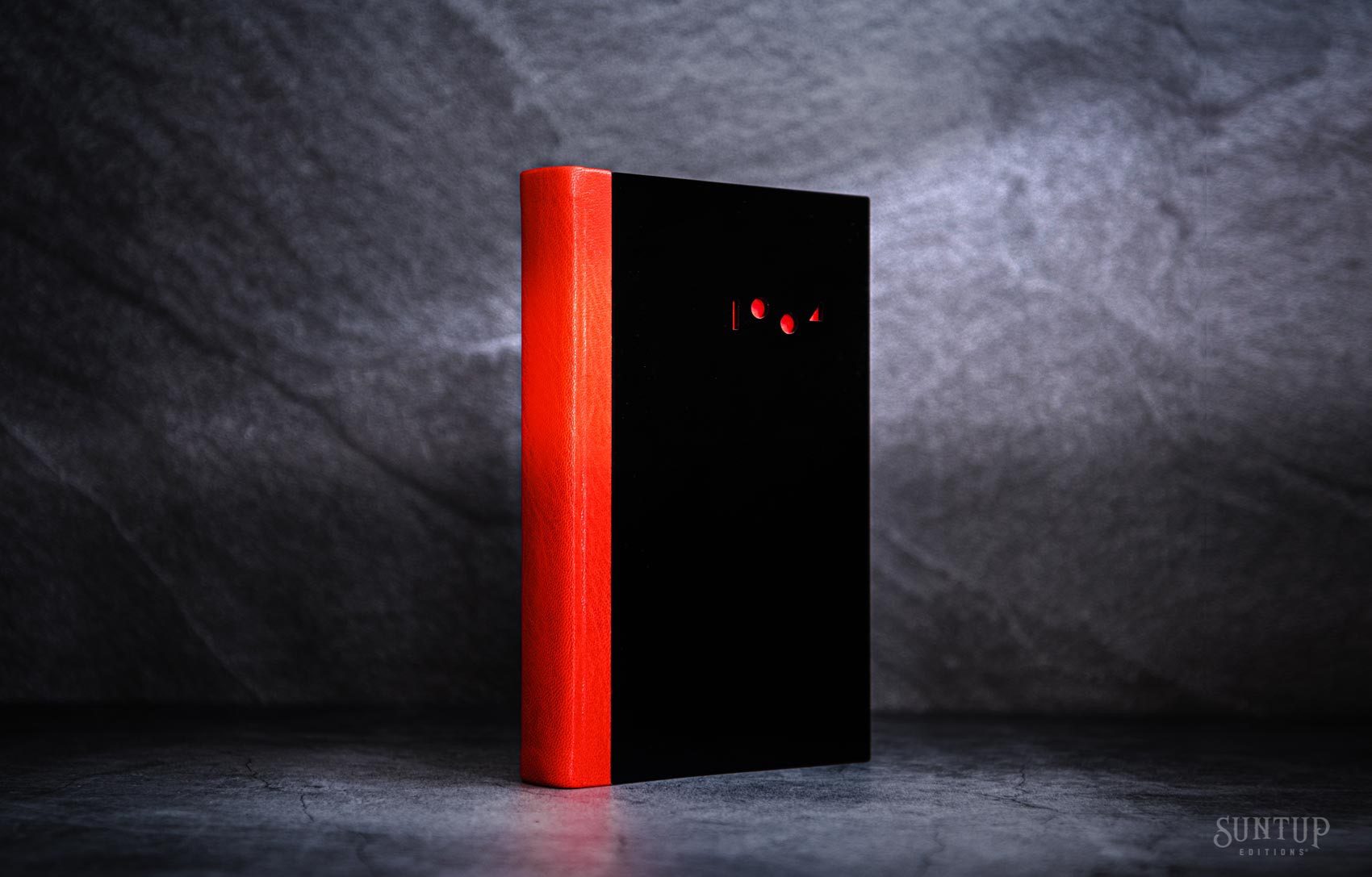 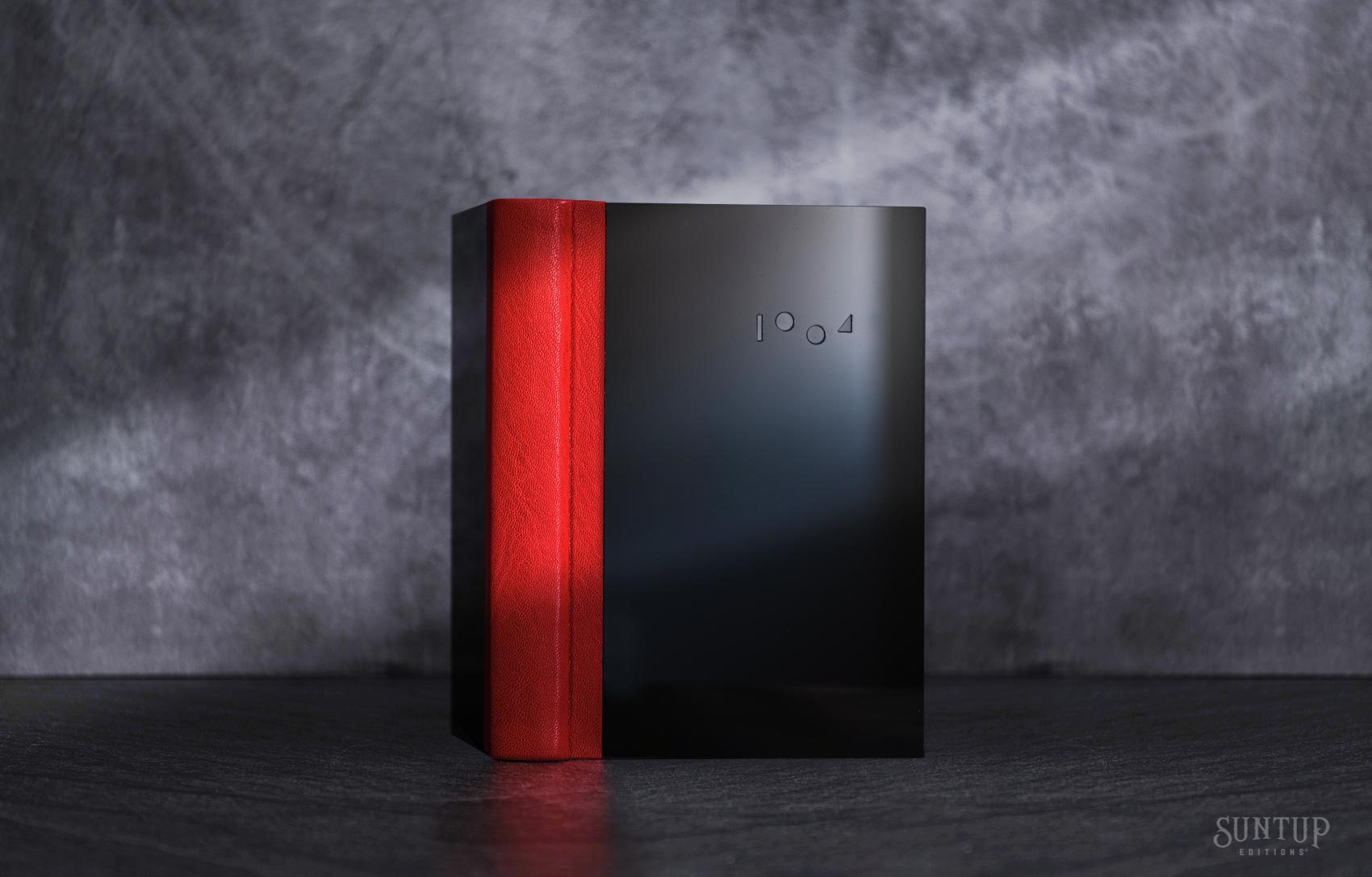 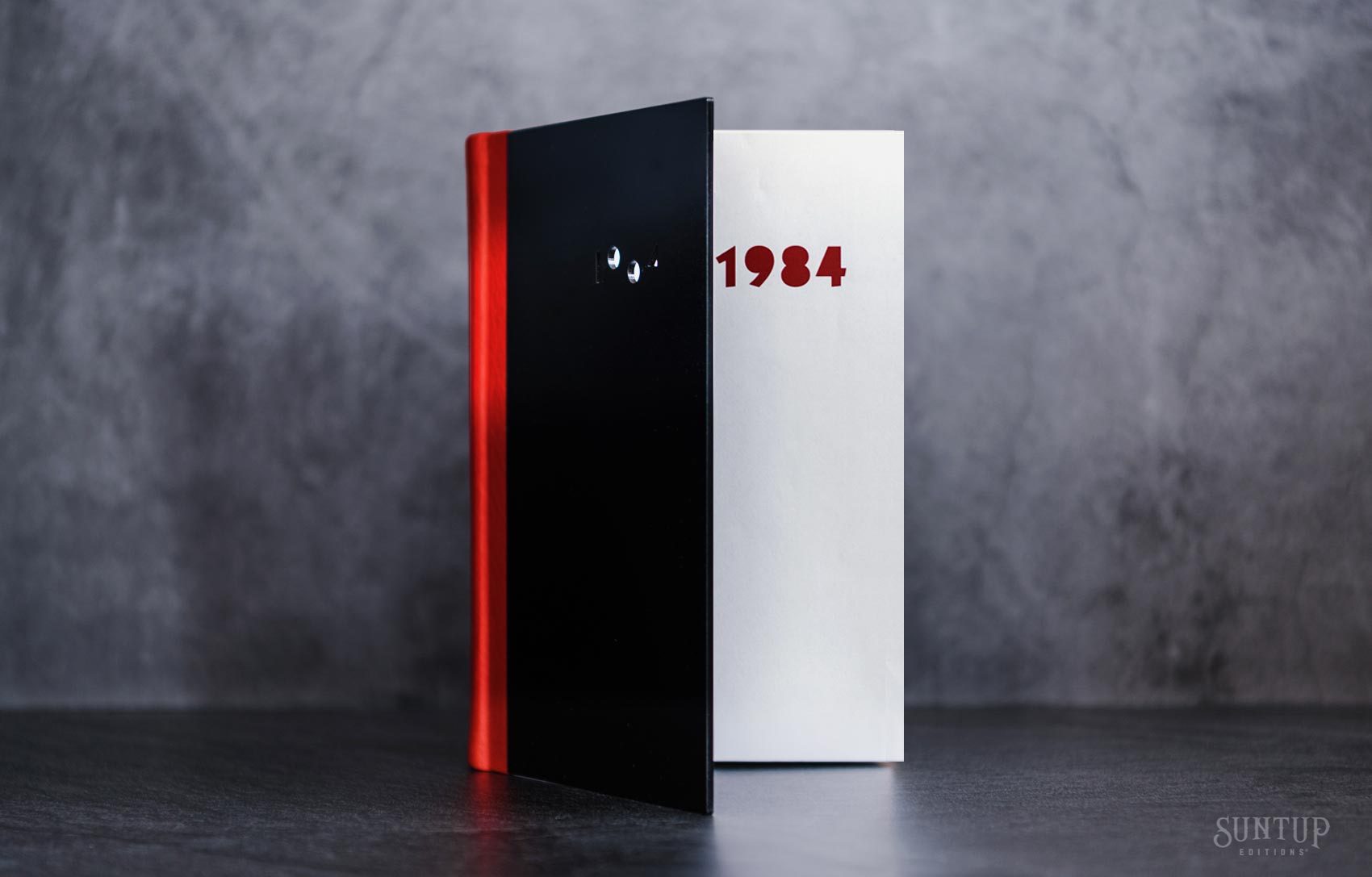 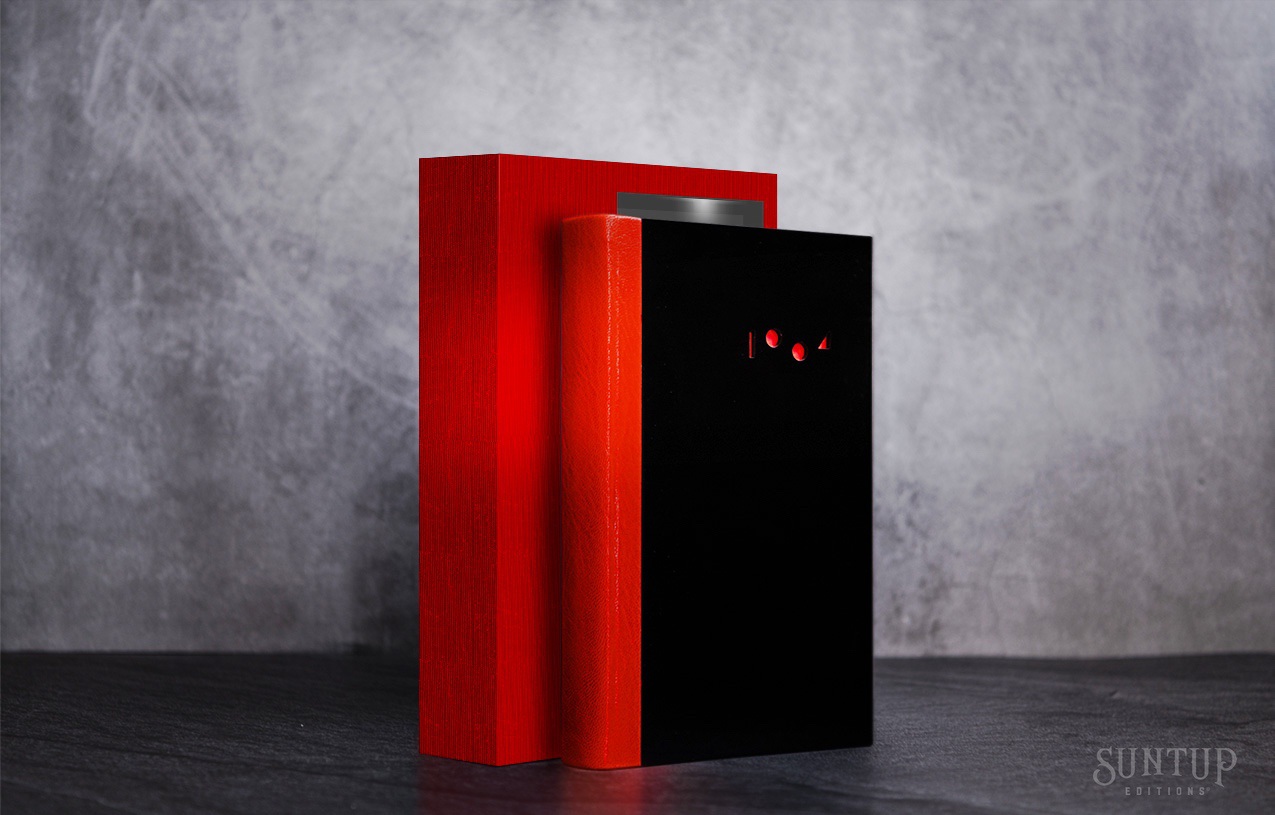 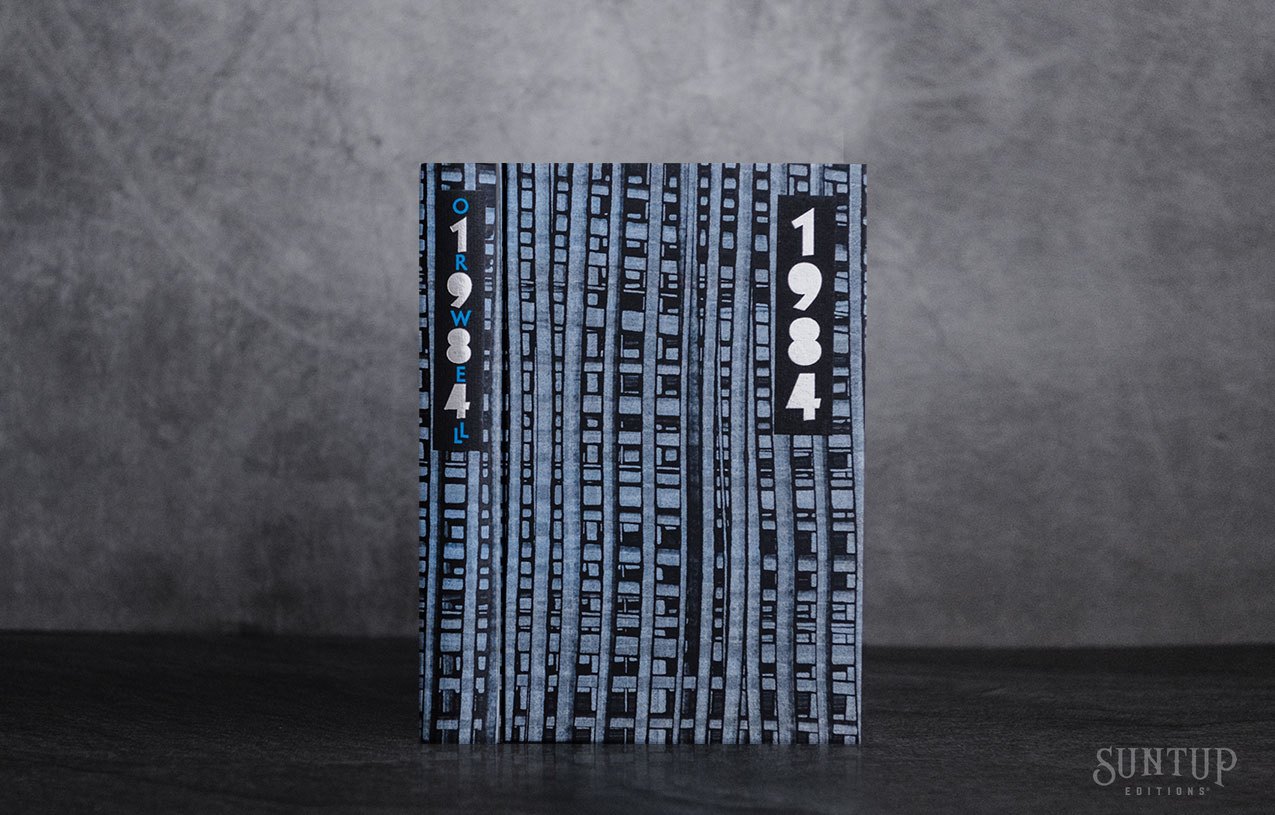 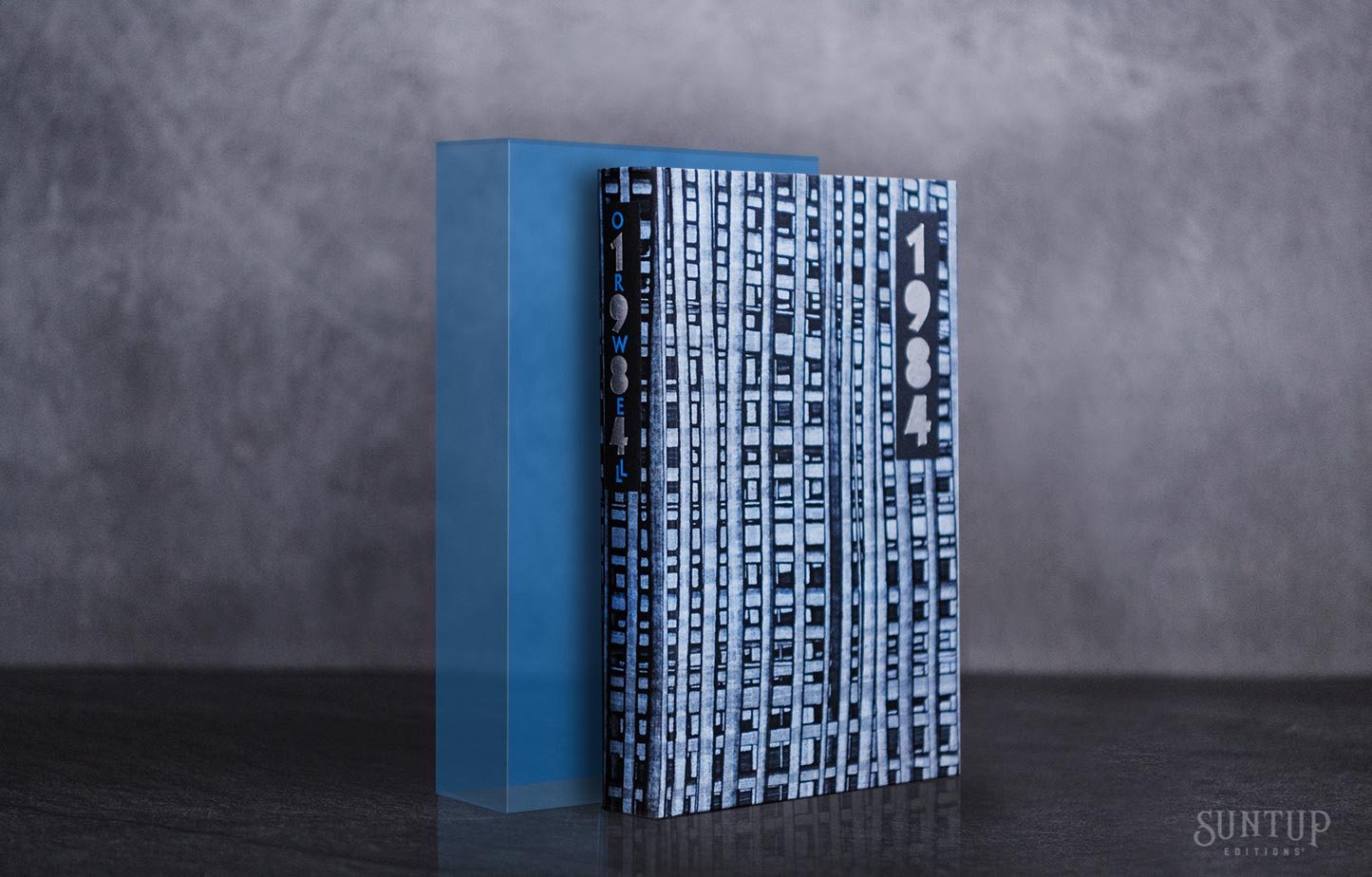 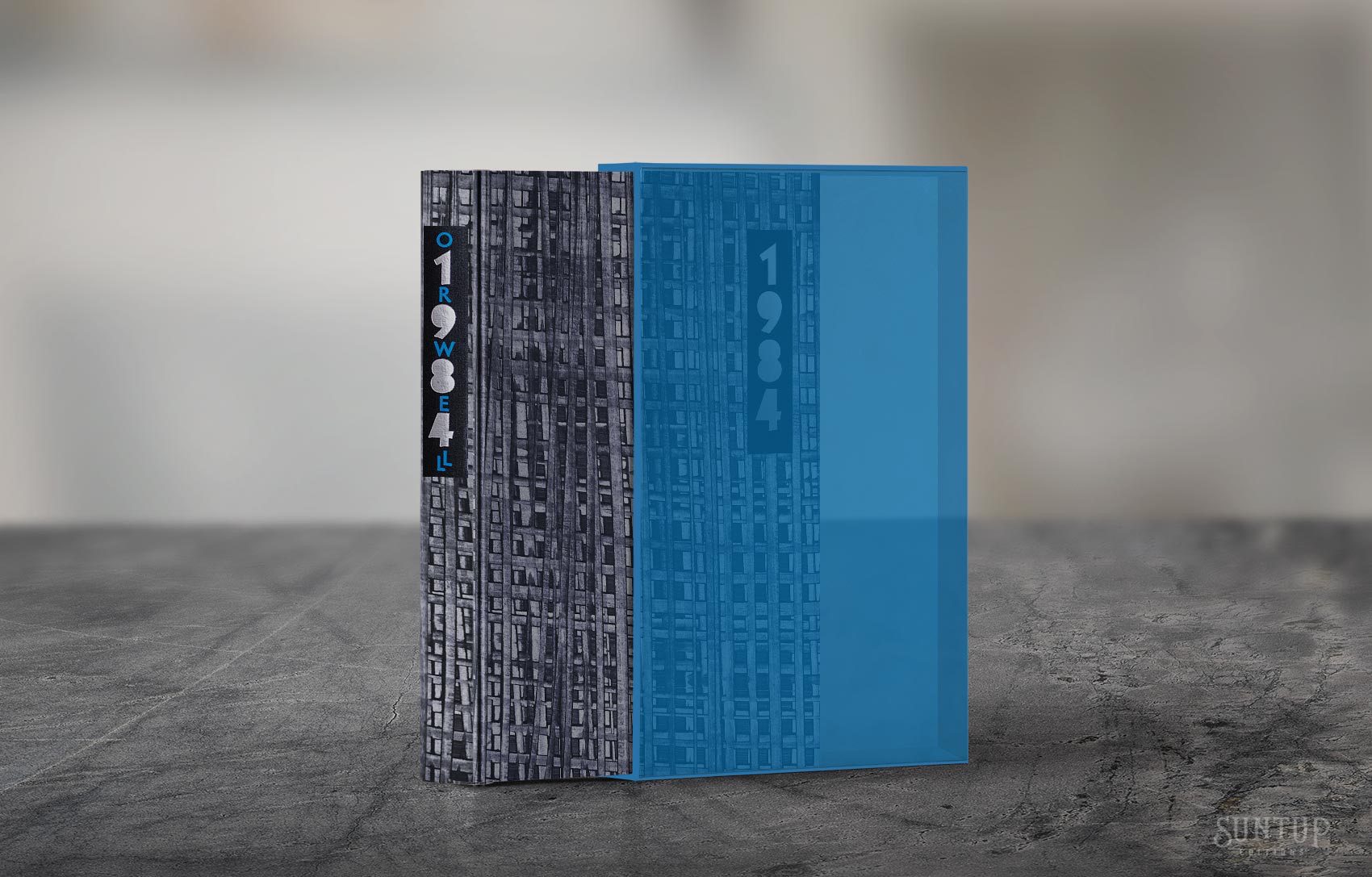 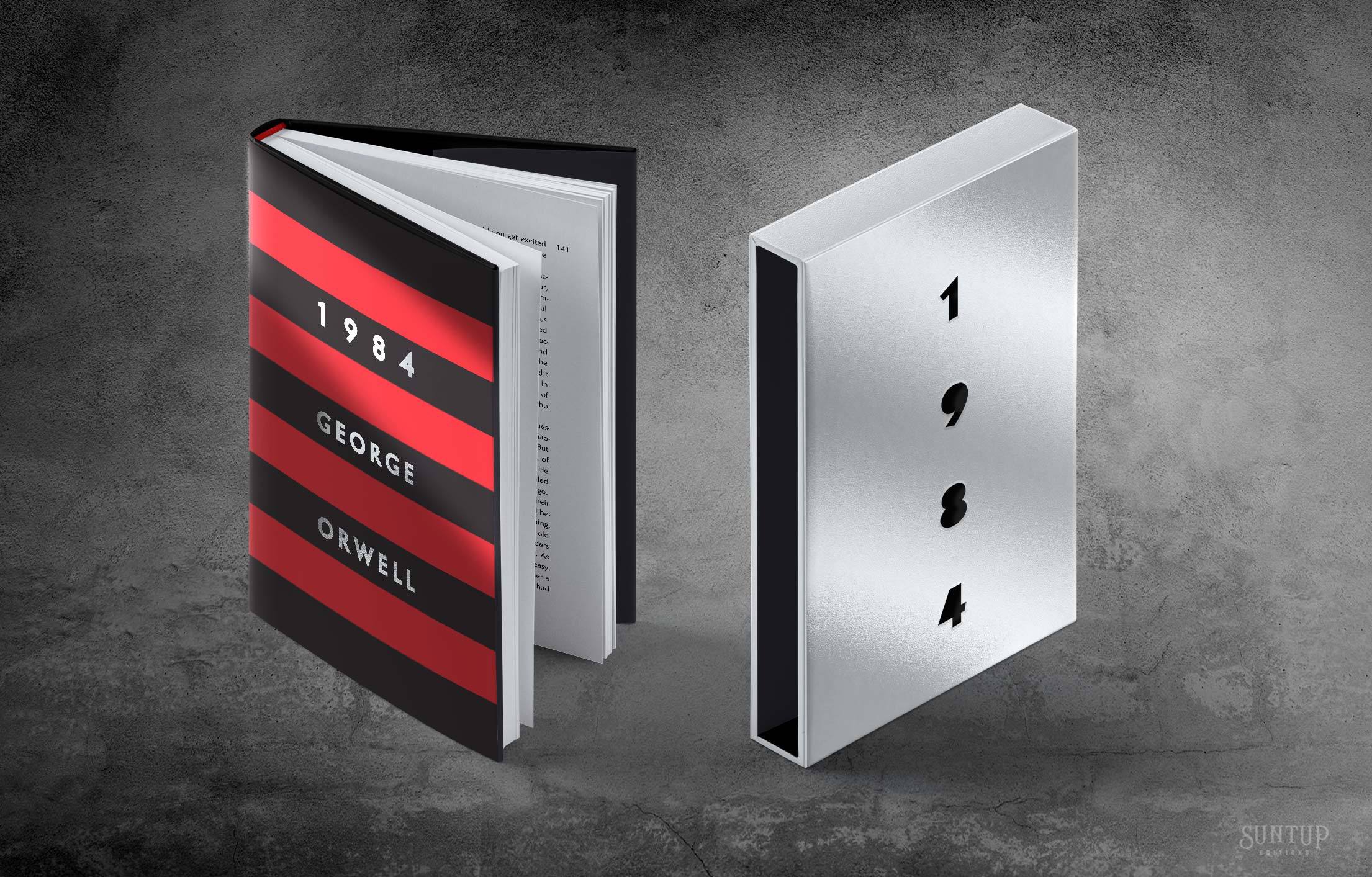 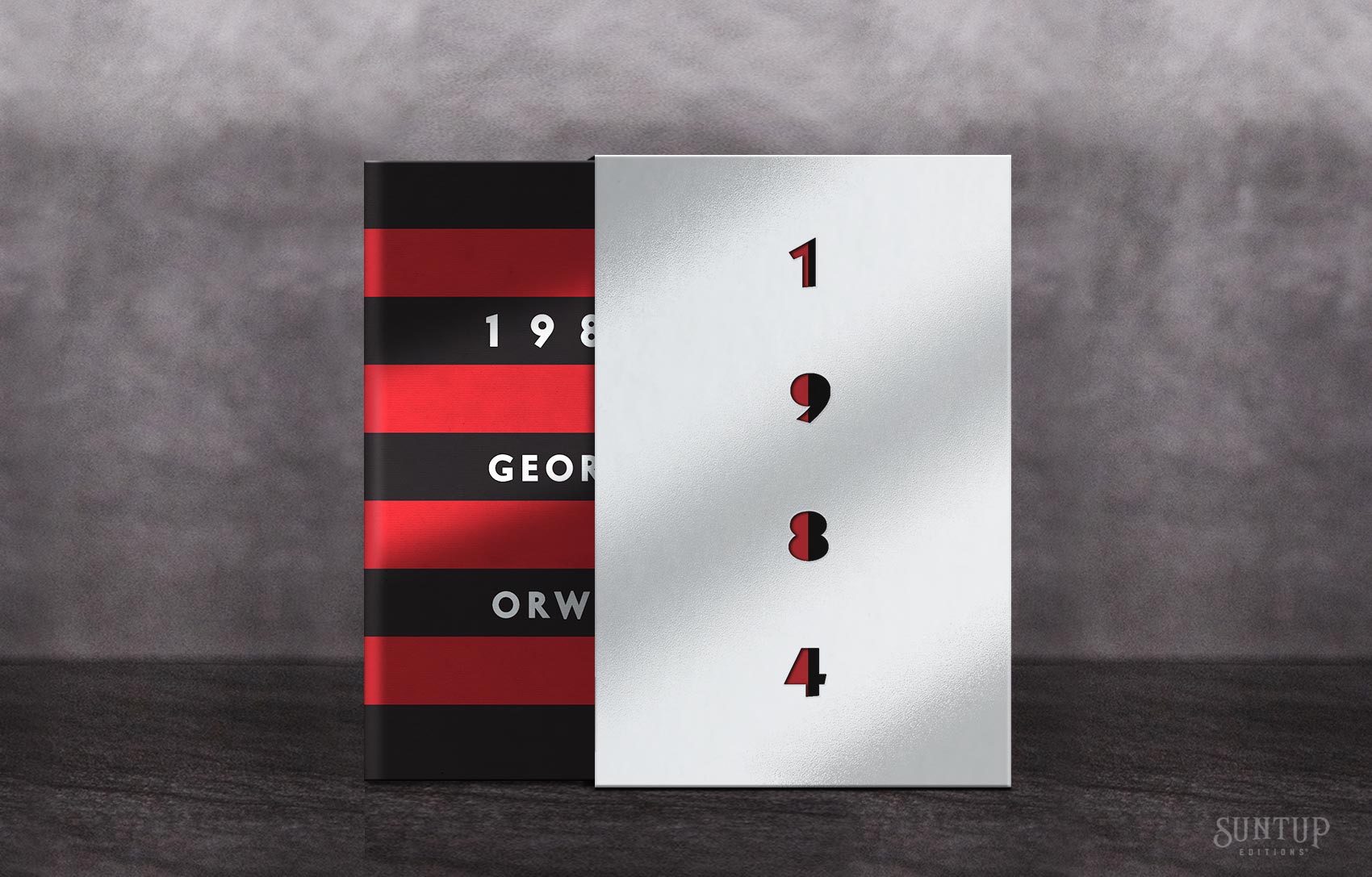 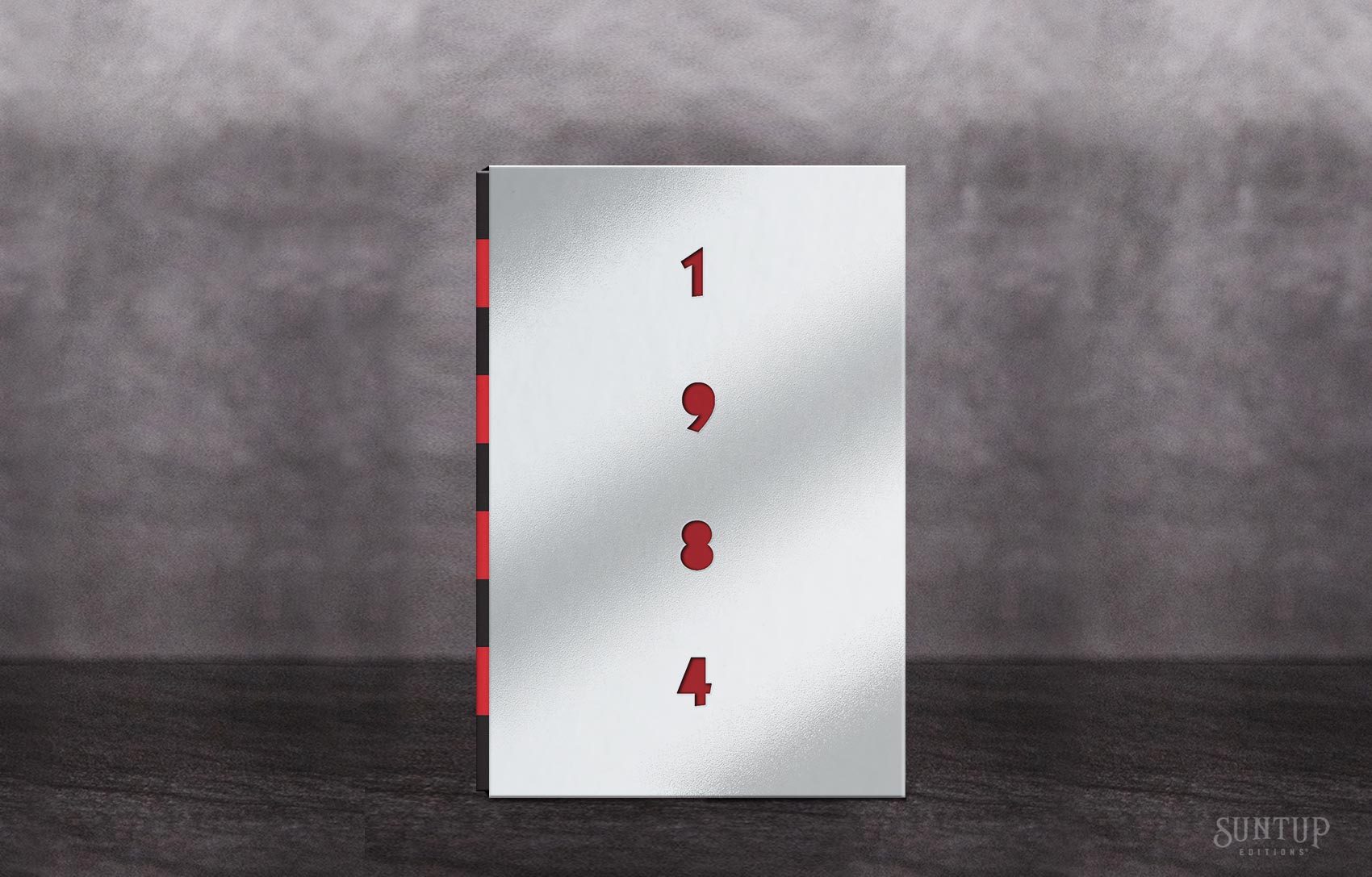 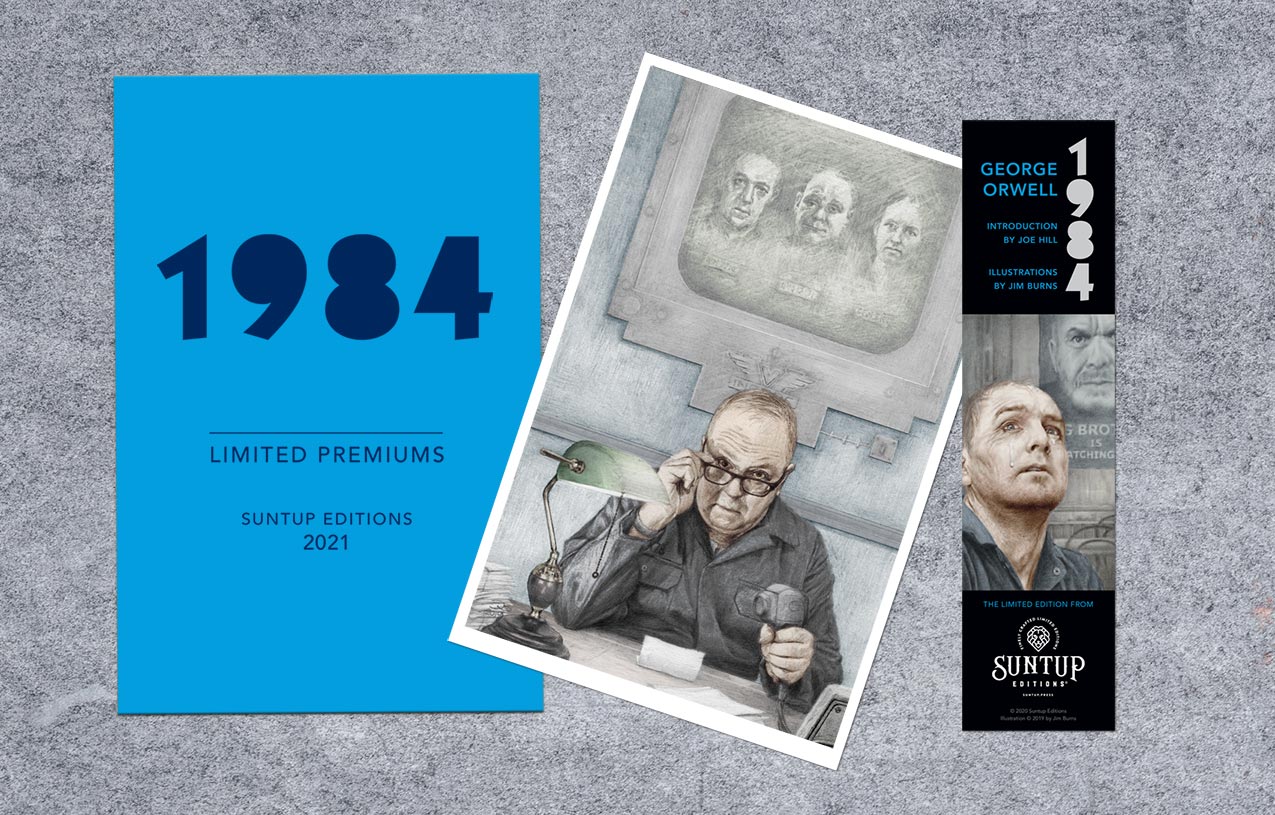 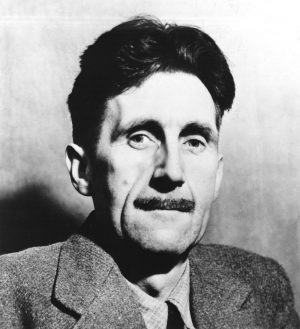 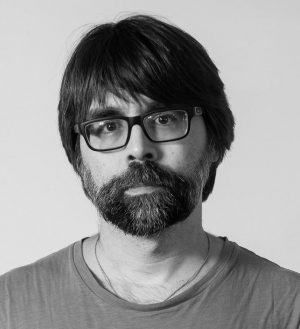 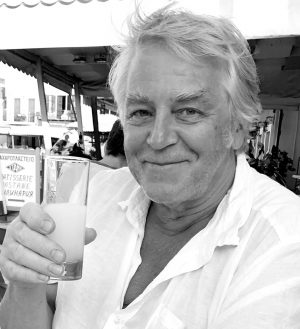 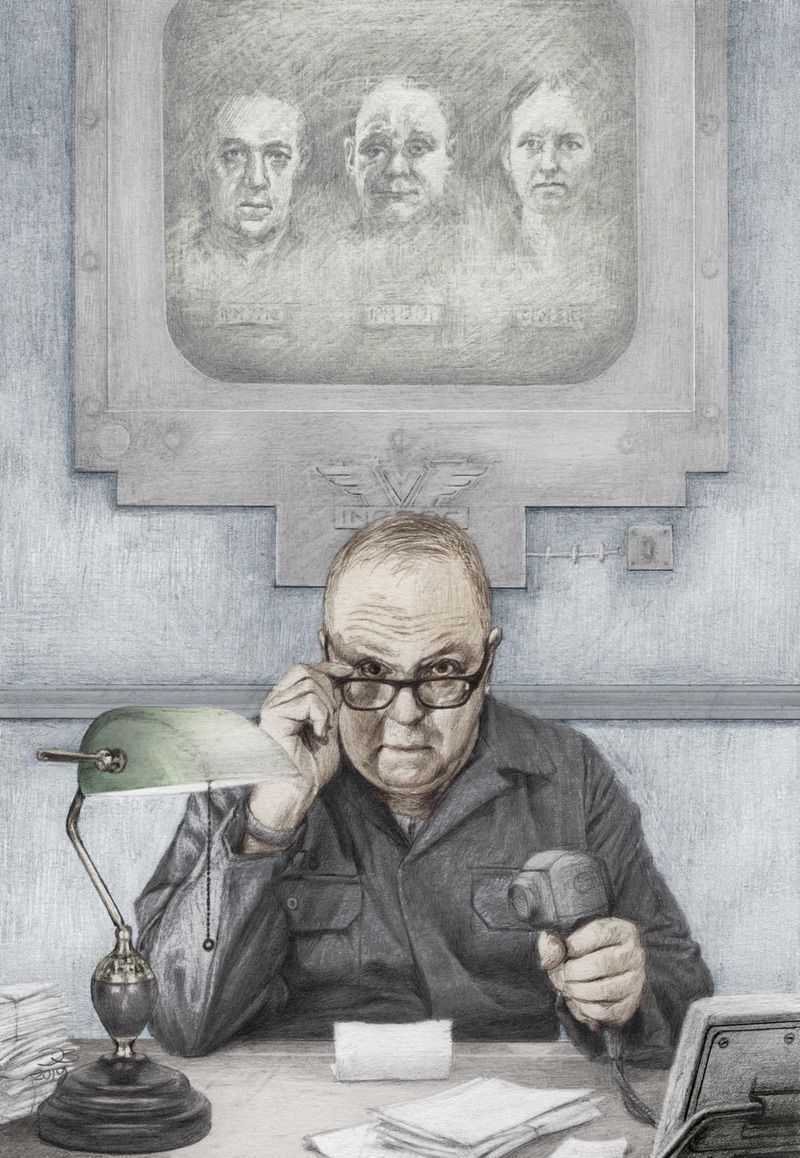 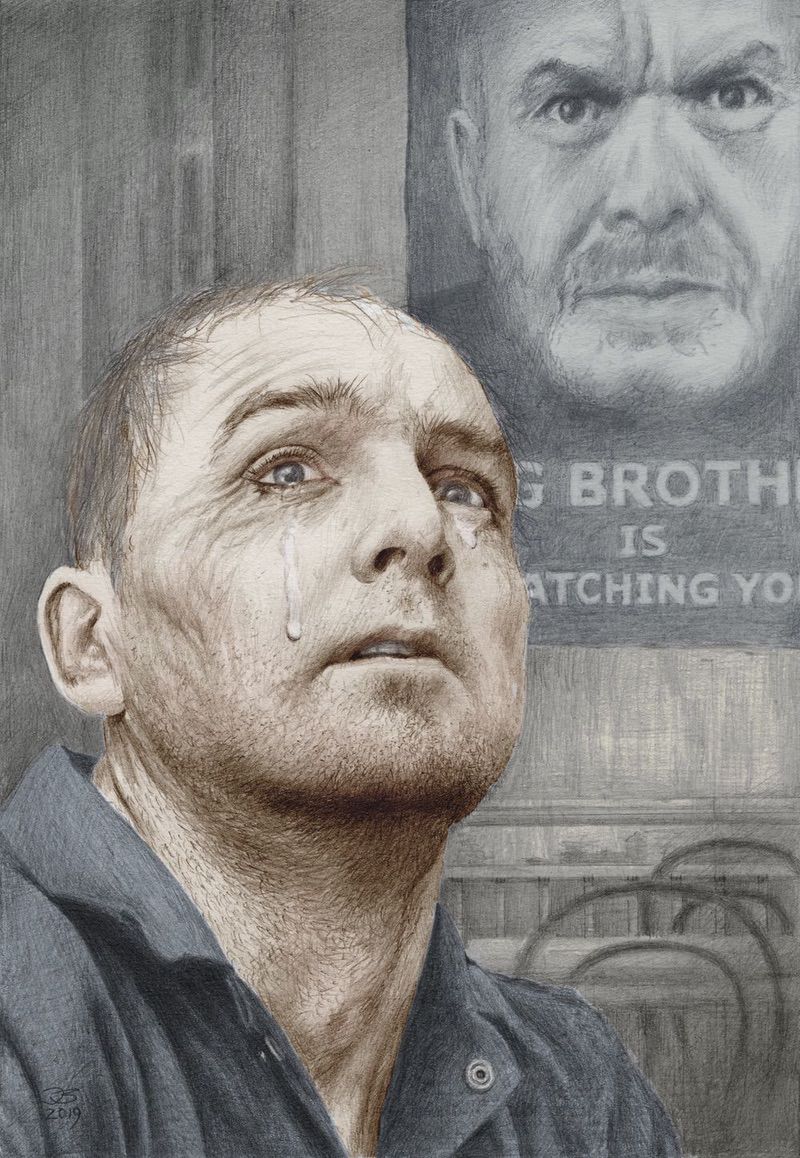 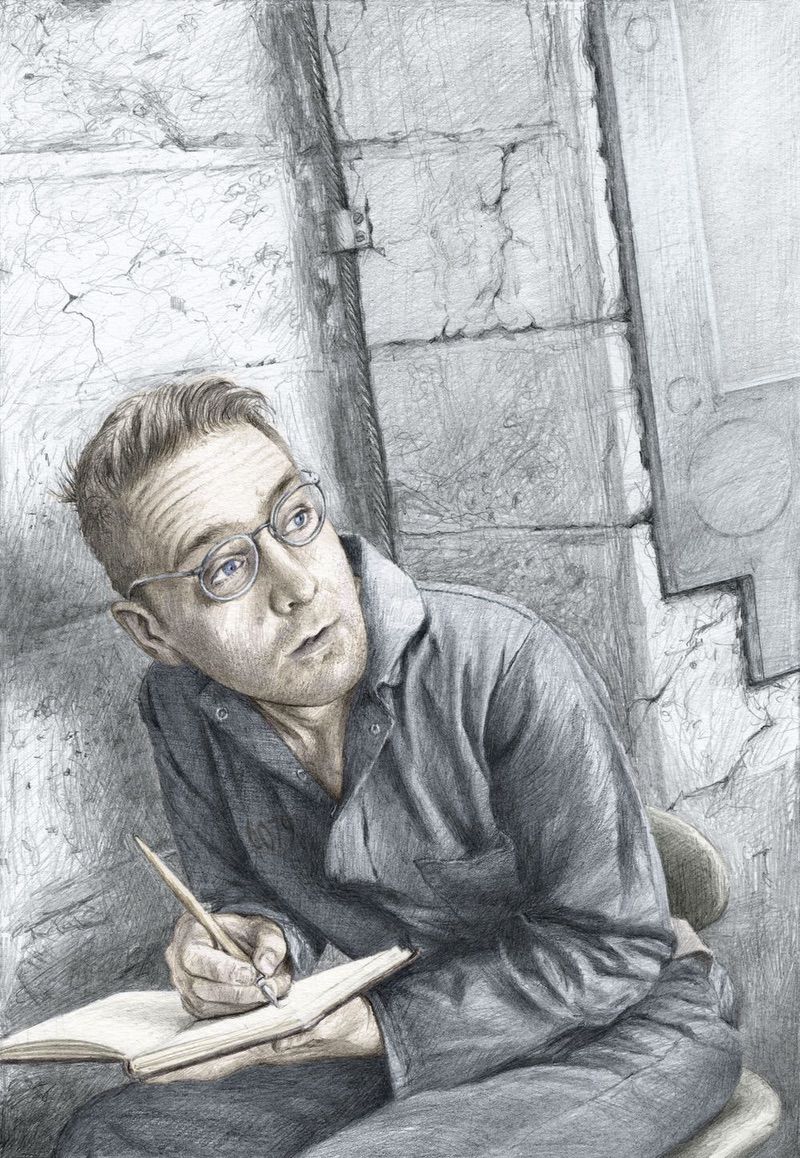 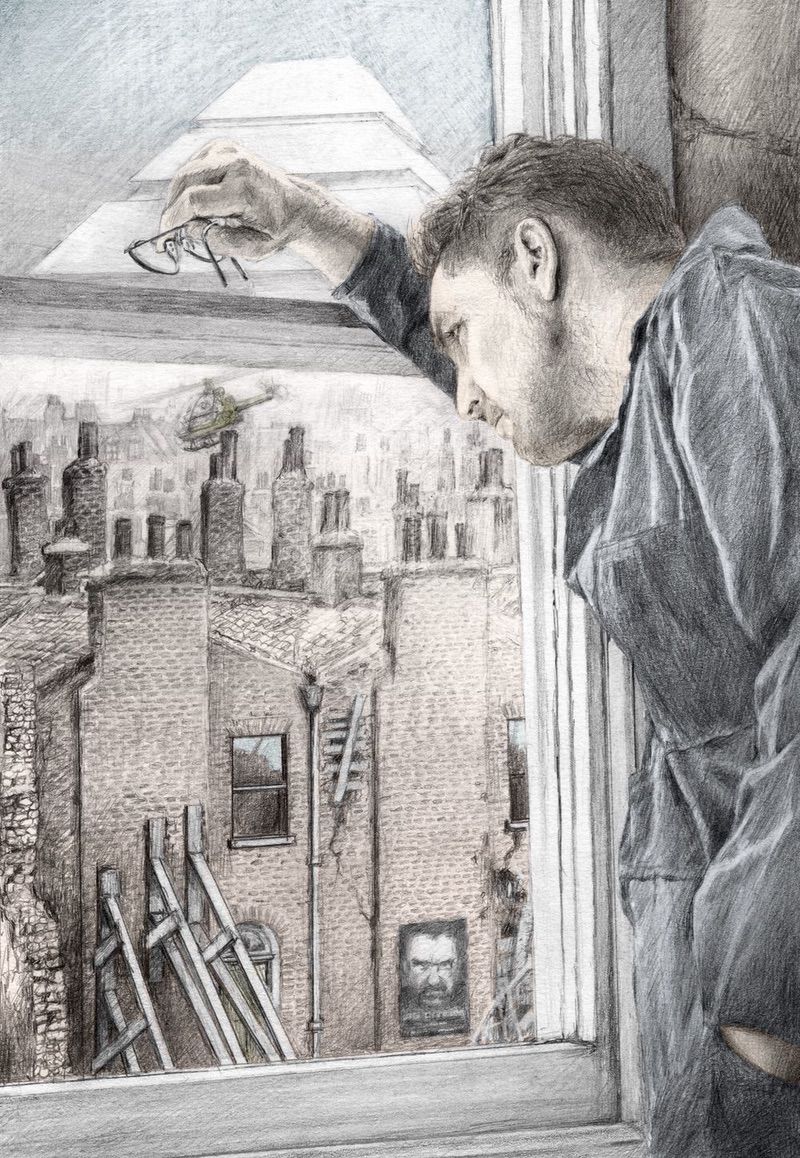 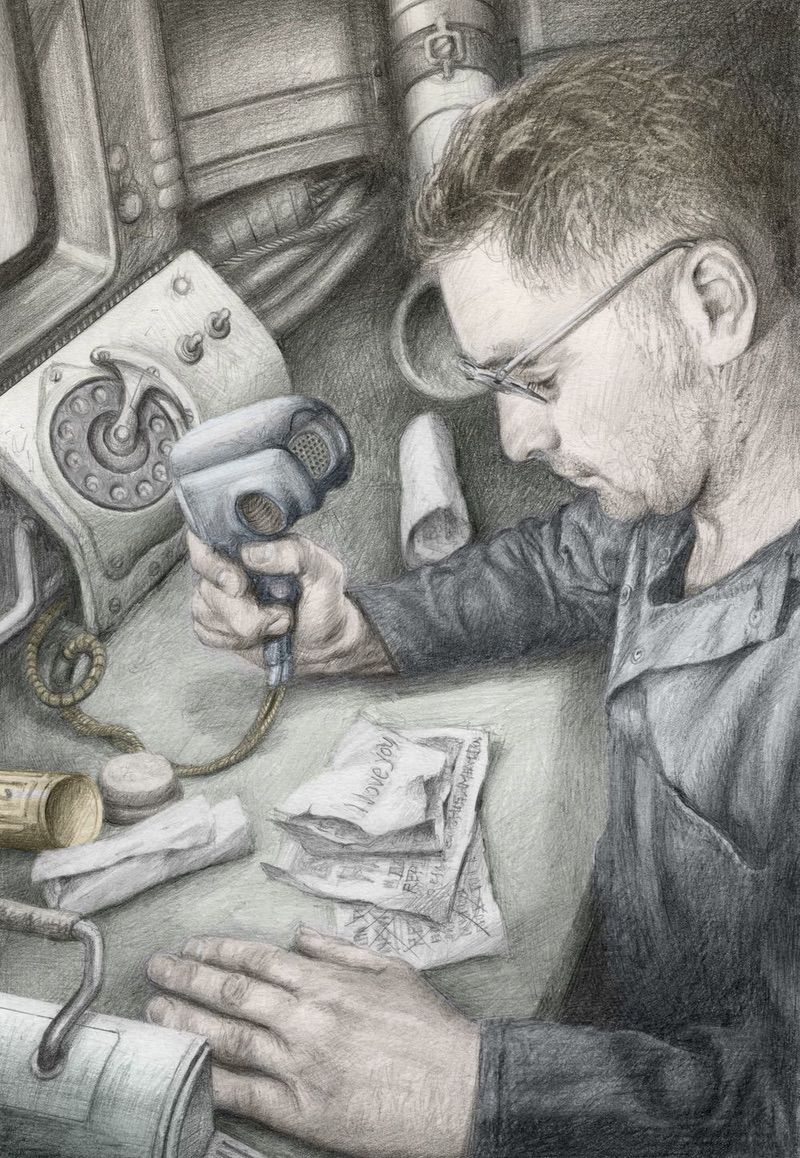 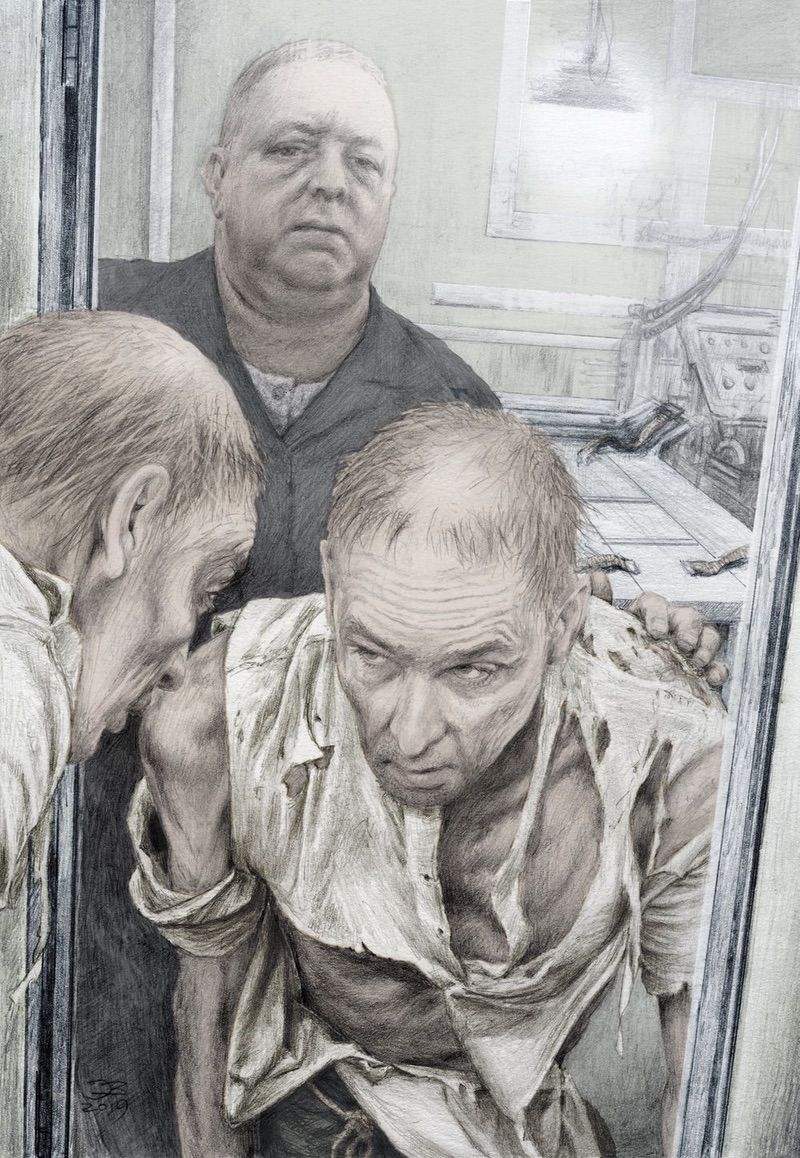 Published editions may differ slightly from mockups and prototype designs.
Illustrations © 2019-2020 by Jim Burns.
Photography by Yegor Malinovskii.
* 5% non-refundable processing fee applies on installment plans. You can save time at checkout by registering your Partial.ly account in advance by clicking here. (This is the service we use to administer the installment payments.) If you already have an account, there is no need to register again.